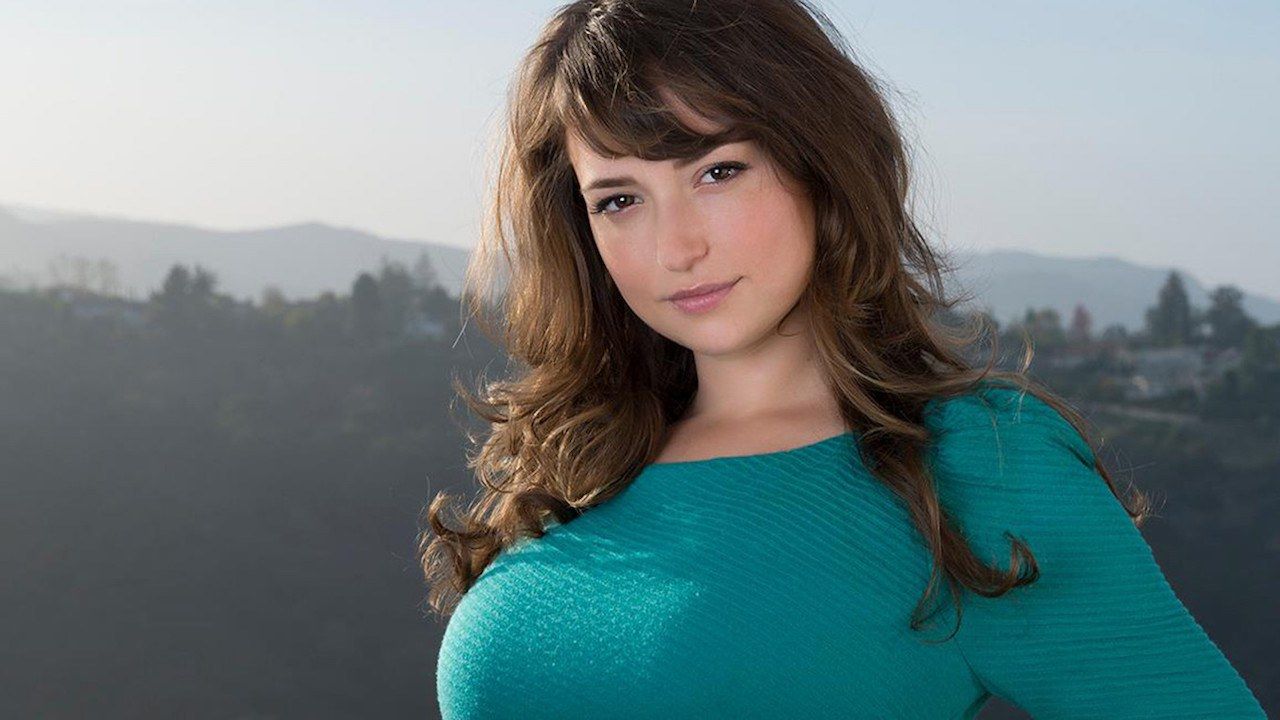 Milana Aleksandrovna Vayntrub is an American actress who was born in the Soviet Union. She made a name for herself as a comedian and an activist in addition to acting. Her parents are Holocaust survivors. After moving from the United States, she began her career at an early age.

She is famous for her many talents, which set her apart from others. Her performances are much admired by all. Following are some of the facts about Milana Vayntrub.

In January 2016, Vayntrub co-founded Can’t Do Nothing, a website, and social media movement to raise awareness about the European migrant crisis, after visiting Greece and meeting with refugee families escaping the Syrian Civil War.

2. Beginning of her career

She began her career as a child actor immediately after moving to the United States as the daughter of Jewish refugees. Due to her family’s financial difficulties, she began acting in Mattel Barbie advertisements at the age of five. [1]

She was a series regular on the Yahoo! Screen science fiction comedy Other Space (2015) and had a recurring part on the NBC drama This Is Us (2016–2017) in addition to her commercial appearances.

Since 2018, Vayntrub has also voiced Squirrel Girl in the Marvel rising franchise, after being cast as the character in the unaired New Warriors television pilot.

Milana Vayntrub, a comedian and actor, has a sweet but difficult relationship with her father as she grows up: inexplicably, all of their joyful times together finish with his going back on a plane.

Her favorite color is brown and yellow.

She is facing hurdles and crises from a very young age, which contributes to making Milana a confident and strong woman.