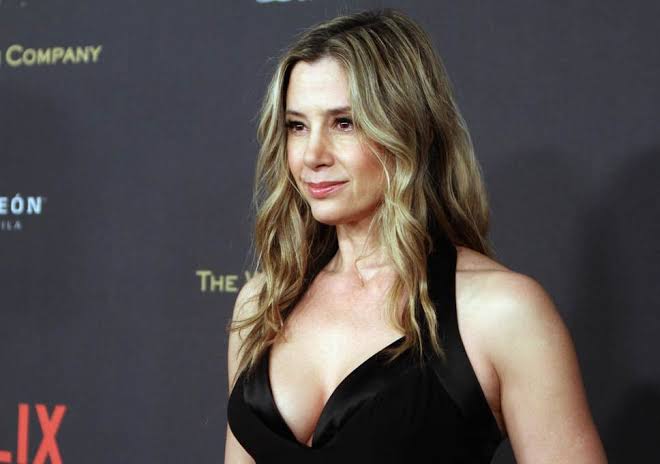 Mira Sorvino is an intriguing character because she can be kind and needy at times, or strong and self-sufficient in a huge manner. Her on-screen versatility has earned her a lot of praise and helped her stay in the industry for a long time.

We’ve created a collection of fascinating facts about her for her ardent fans and followers, which they will undoubtedly enjoy reading.

Mira has a beautiful tone to her voice when she sings. In college, she even helped start a cappella group and was pretty excellent at it. It’s easy to overlook things like this since they’re rarely recognized in the industry. But she has a lovely voice that is delightful to hear when she lets go.

As do many others, she enjoys the original Star Trek. She’s not sure how she feels about the subsequent series and films. On the other hand, many people prefer the originals and believe that they will always be the best.

She doesn’t like spreading rumors or badmouthing people unless there’s a good reason, and she is generally upbeat about the people she works with. She enjoys working with almost everyone she meets and is usually very complimentary of their positive qualities.

Mira revealed that she was one of the women who had been harmed by “Harvey Weinstein” over his lengthy career and eagerly supported the movement. Weinstein isn’t exactly one of the most well-known characters of the era, especially after the scandal surfaced.

5. Listed in 50 Most Beautiful Women In The World

Mira has been named one of the world’s 50 most attractive women. As she is attractive too in addition to being well-educated and talented in her field.

“Law & Order” was her first acting role. Although the scene in which she was featured was cut and never shown, she did obtain her Screen Actors Guild card as a consequence of her efforts.

She is also a generous person and humble as she is also a part of many charitable communities. Her charity activity includes support for AIDS research, UNICEF, and a coalition to end human trafficking.

Her name was used for a sunburst diving beetle chemical defence: Mirasorvone, after her role as an entomologist in the 1997 film Mimic.[1]