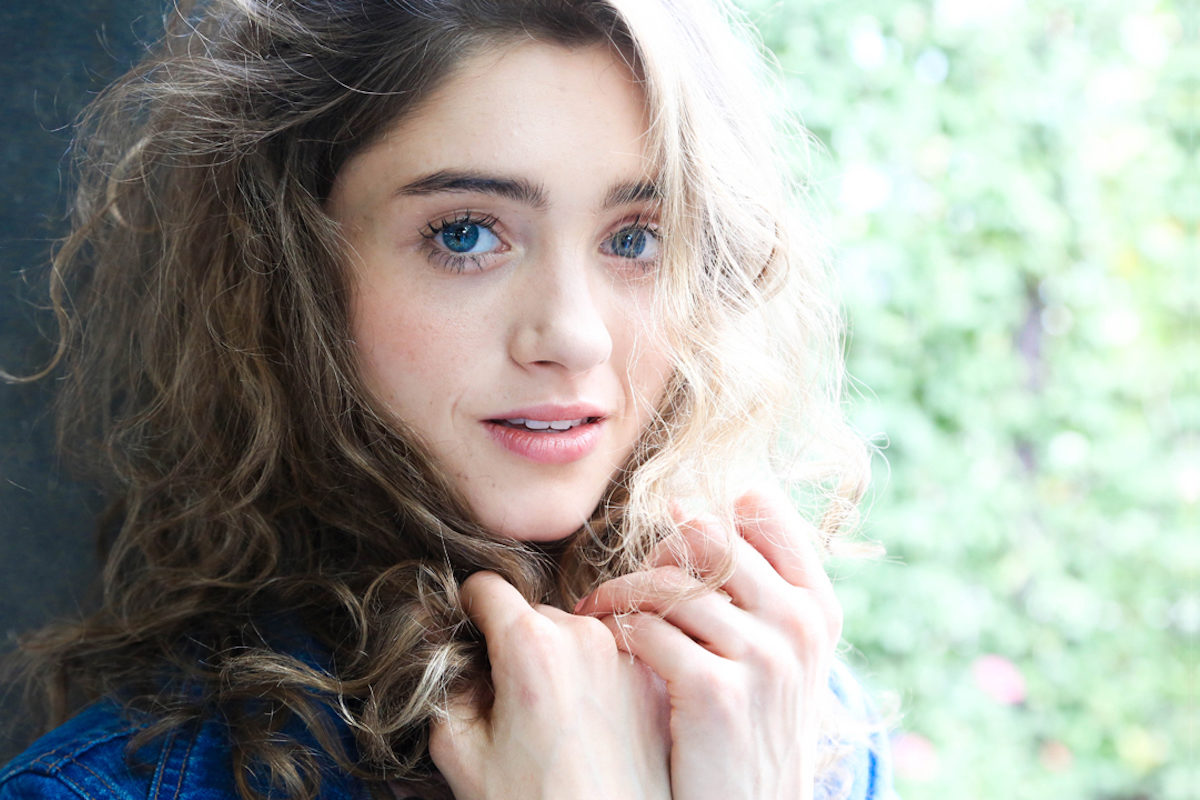 Natalia Dyer, one of America’s prominent rising stars, is incredibly talented, gorgeous, and elegant. Like many others, she started her career at a young age and has worked in a variety of roles to get to where she is now.

With a passionate approach to each of her roles, this star is poised to rise with each role that she plays, gaining more fans along the way and having the potential to go even further than she has already accomplished.  Learn more about her by reading these little-known facts.

1. Grew Up Having Pneumonia Every Year

Natalia Dyer was a “well-behaved, quiet, and studious” student in her youth, balancing school with acting in local community theatre productions. But there was one problem: she became ill. Unfortunately, a lot. Dyer, in particular, would get pneumonia every year, and she missed a lot of school due to asthma and other illnesses. [1]

Dyer made her film debut in Hannah Montana: The Movie. She and Rachel Woods portrayed the twin daughters of Oswald Granger, a journalist who discovered Hannah Montana’s double life but chose not to publish his findings because they admired her music. [2]

3. Took A Break From Schools

Since Stranger Things is primarily a fall-based series, it makes sense that filming of her movie “Stranger Things” always happened when she was supposed to be in school. Dyer took a break from school because she couldn’t fully devote herself to her college studies due to her role in that movie

Natalia Dyer has openly discussed her introversion, which can be difficult when you’re a star of one of the most well-liked shows currently streaming.

Dogs are Natalia Dyer’s favourite species of animal and she likes them. There are images of Ozzy being held by Natalia on twitter.

7. Winona Ryder Is Someone She Admires.

She has stated that the other actress is great at what she does and gets down to the business of the role, but she is a great person to be around behind the scenes. Natalia has stated that Winona is grounded and enjoys herself, smiling and laughing with everyone.

The actress reflects optimism by playing cool characters in cool parts. She is aware that there is a lot of hatred in the world, so she wishes to spread her love. While she is not a fan of horror, she prefers relationship stories and work that is emotionally charged.