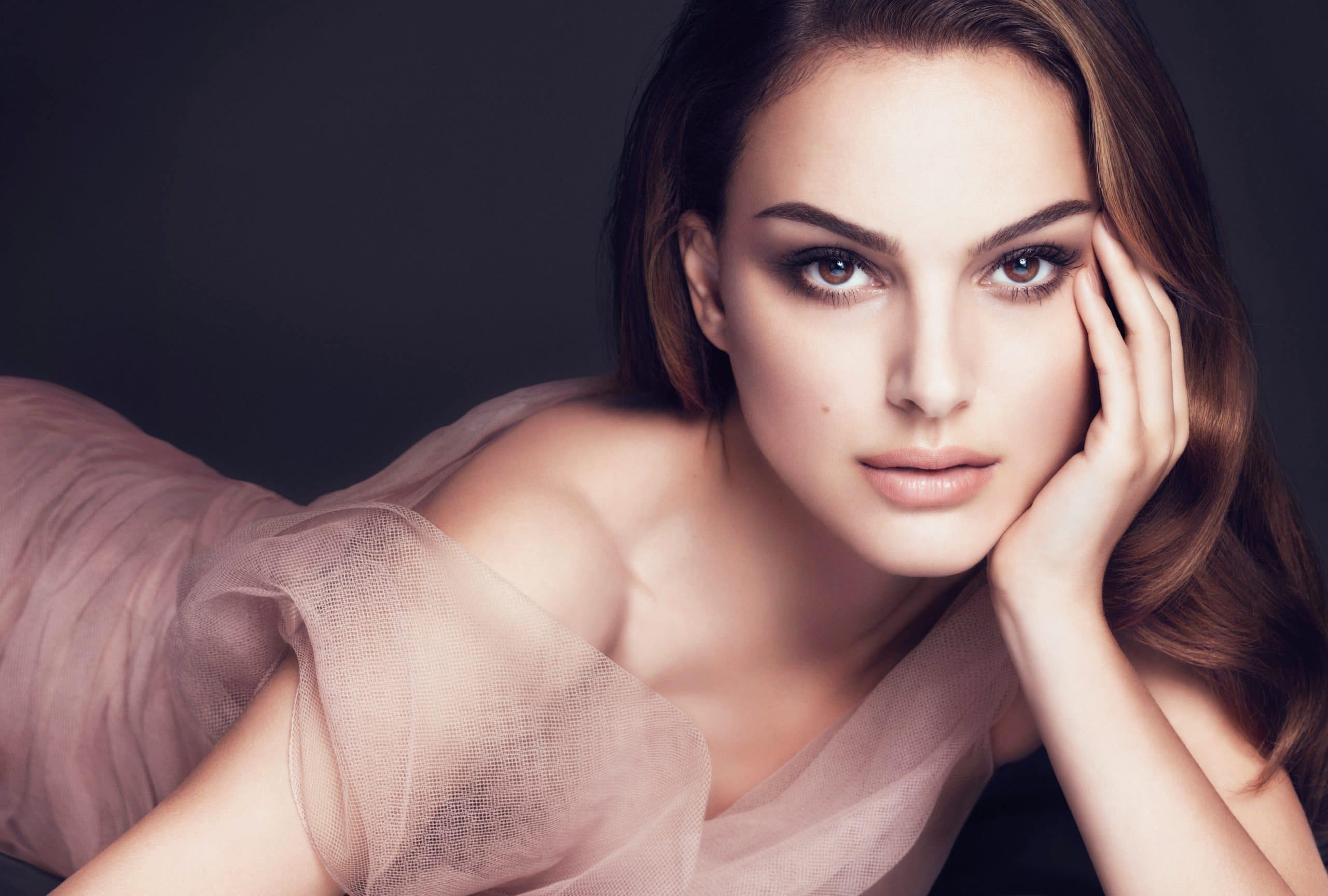 Natalie Portman is well-known for her talent and memorable roles. She has appeared in some of the most important film franchises in history, including Marvel and Star Wars, as well as in independent films. Her career is far too extensive to cover in a single article, but that isn’t the point.

Everyone is familiar with her fantastic characters, but how much do fans know about the actress herself? Readers will find everything they need to know about this artist who has earned a place in everyone’s hearts in this article. Here are ten facts about Natalie Portman that most people are unaware of.

Portman is a dual citizen of Israel and the United States. She was born in Jerusalem to Jewish parents and spent her childhood in Washington, D.C., Connecticut, and Long Island.

Natalie Portman was discovered at the age of nine when a Revlon scout approached her in a pizza parlor and asked if she wanted to model. “No, but I’d like an agent,” Portman replied. “I kept my cool,” Portman said later. “I told him I wanted to be an actor.”

She felt the need to protect herself because she was too young when she found herself in the spotlight, and that meant ensuring her privacy. That’s why, before her first job in “The Professional”, she changed her surname from Hershlag to Portman, her grandmother’s maiden name. [1]

Natalie was a bright young lady who used her intelligence to advance her career. But she also applied her intellect to a variety of other tasks. In high school, she co-wrote a paper titled “A Simple Method to Demonstrate the Enzymatic Production of Hydrogen from Sugar” with scientists Ian Hurley and Jonathan Woodward. [2]

Natalie not only starred in “No Strings Attached” with “Ashton Kutcher”, but she also executive produced it. It was her first time in that position, and she had to balance the production with her acting role.

Portman hasn’t watched television since she moved to Paris with her husband, dancer, and choreographer Benjamin Millepied. However, Portman isn’t completely TV-free: she watches shows like “Transparent” and “Broad City” on her computer.

Portman has been taking dance lessons since she was four years old, which has helped her train for her role in “Black Swan”.