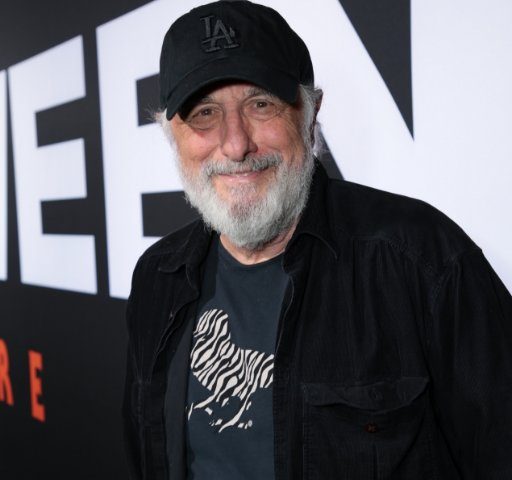 Nick has worked extensively in the film industry, and his fans may be curious about him. Let’s find out some interesting facts about him that you didn’t know.

1. Acting Runs in His Blood

He is the son of Nicholas Charles Castle, Sr., an Emmy-nominated actor and top choreographer for motion pictures, television, and the stage. He appears to have inherited his acting abilities from his father.

When Nick Castle was a kid, he was frequently cast as an extra or in minor roles in his father’s films. His father actually began his acting training when he was a child.

He studied film at USC and worked as a cinematographer on “The Resurrection of Broncho Billy”, an Academy Award-winning live-action short film.

Nick has not only established a name for himself as an actor, but he has also demonstrated his abilities in the fields of directing and writing. Castle’s film credits include playing the beach ball alien in “Dark Star,” as well as directing “Major Payne”, “Dennis the Menace”, “The Last Starfighter”, and “Connors’ War”. “Escape from New York” and “Hook” are two of his screenplays. “Tap” was his first film, and he wrote and directed it.

His most well-known role was of “Michael Myers” in the 1978 horror film “Halloween”, directed by his former USC classmate “John Carpenter”. And for which he was paid $25 per day.

John Carpenter was his former USC classmate and they both have collaborated in many films. Castle’s subsequent collaborations with Carpenter included having his name used as one of the main characters’ names in “The Fog”. Co-writing the script for “Escape From New York”, and performing the title song of “Big Trouble in Little China” with Carpenter and another friend, Tommy Lee Wallace.

August Rush, a musical drama directed by “Kirsten Sheridan” and starring “Freddie Highmore”, “Jonathan Rhys-Meyers” and others, was Castle’s most recent project as a writer.

He has received a great deal of praise for his writing career, as well as numerous awards for his screenplays. For “The Boy Who Could Fly”, Castle received a “Saturn Award” for Best Writing. A “Silver Raven” for “Delivering Milo”, a “Grand Prize” for “The Last Starfighter, a “Bronze Gryphon”, and a “Regional Council Gold Medal”.[1]