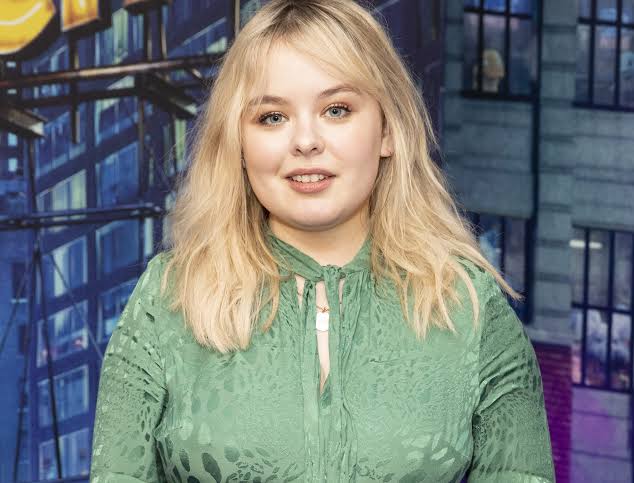 For her role as “Penelope Featherington” in the Netflix series “Bridgerton”, Nicola Coughlan has been attracting attention from all over the world.

Nicola may be known for playing shy characters on TV, but she is anything but shy in real life, as evidenced by her social activism and epic Twitter clap backs. Here are 8 things you need to know about the Bridgerton fan favorite is right here.

Despite being born and raised in Galway, Ireland, Nicola has perfected a variety of accents. Including “Clare Devlin’s” Northern Irish accent and “Penelope Featherington’s” aristocratic English accent. Instagram, according to Nicola, is responsible for her mastery of accents.[1]

Nicola struggled with her mental health and finances before landing her breakout role on Derry Girls. “I was unable to get out of bed.” I felt as if I had failed miserably at everything. She told Glamour UK, “I felt like I had nothing and had let my family down.” ” Coming out of her depression, according to Nicola, was a long and difficult process. [2]

When asked about her dream role, Nicola surprised Bustle by saying she wants to play someone wicked. We’re looking forward to seeing what she does next!

Nicola has spent a lot of time and effort honing her acting abilities. She began her acting training at the “Oxford School of Drama” before moving on to the “Birmingham School of Acting” to further her education.

Nicola has a unique sense of fashion. She has a great sense of style and enjoys showing it off whenever she can. She enjoys putting together outfits because it allows her to express her creativity in a new way.

Nicola has gained a large fan base over the course of her career, with nearly 300,000 Instagram followers. She has made a huge effort to use her platform to promote causes that are important to her, one of which is the fight against racism.

Nicola has been doing a lot of cooking lately. She’s discovered that she enjoys spending time in the kitchen.

8. Auctioned Off a Dress

She auctioned off the dress in July 2020 to raise funds for LauraLynn, Ireland’s only children’s hospice. After a tabloid criticized her for wearing a pink Alex Perry gown to the “British Academy Film and Television Awards” in 2019.