Patricia Allison, who is not familiar with her? We guess- Everyone is familiar as she is mainly known for appearing in ‘Sex Education’ a television series in which she has worked alongside Jim Howick and Mimi Keene. She is considered as the most exciting young star of the year 2020. After debuting halfway through the television series ‘Sex Education’ season 1, she got a high place in the industry as she proved herself the best star after making a debut. And undoubtedly, she got huge success and acclaim after giving a fantastic performance. Well, for her fans and admirers, here we are going to present some lesser facts about the gorgeous and talented actress. And we are sure you would love it to know more about your most favorite celebrity. So, let us dig out the facts! 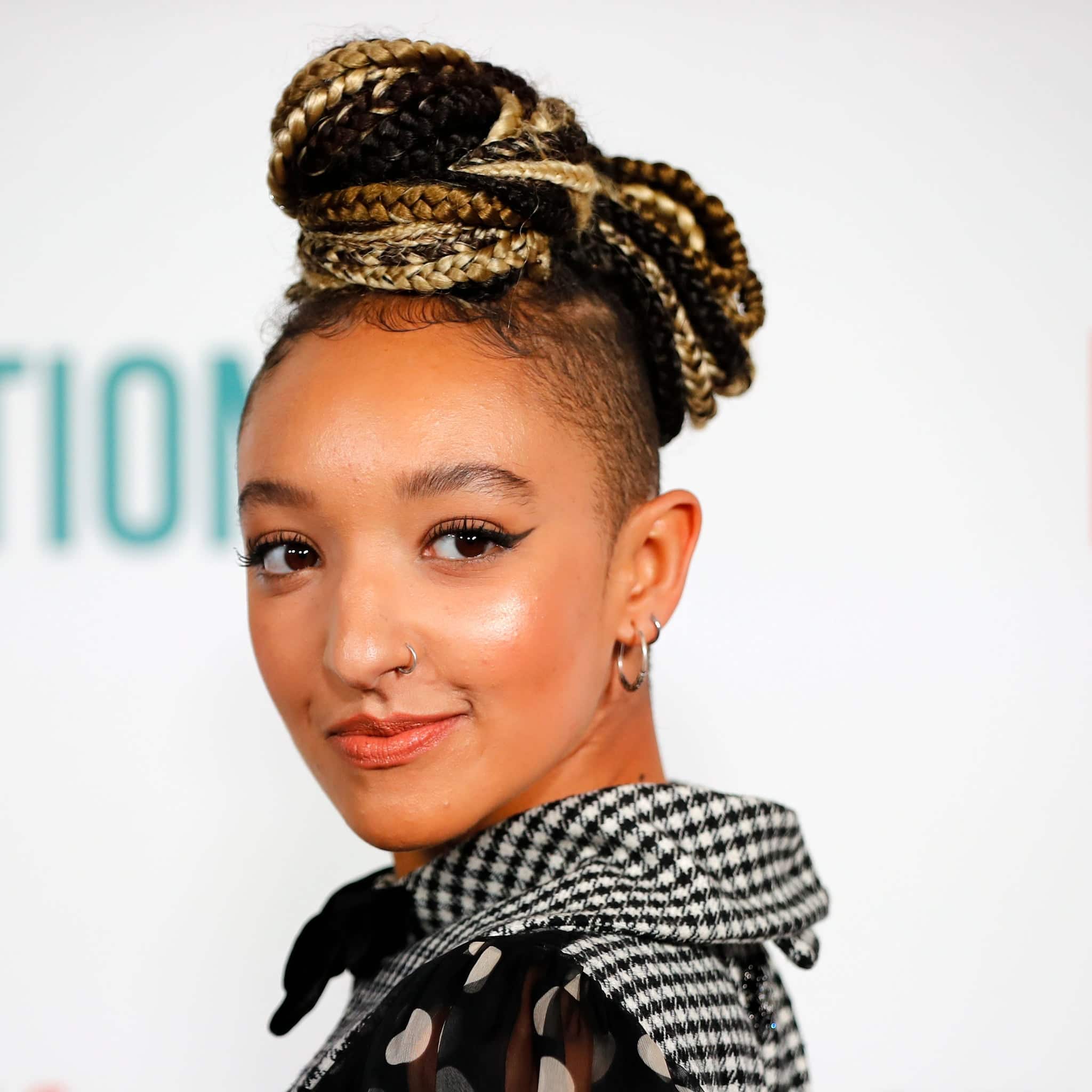 At the age of 10, the actress took the start of her career as a child artist and performed on the stage at the Royal Opera House in Covent Garden and got praised by everyone. She once shared that she loves acting.

The actress shared in an interview that she has learned a lot of things while debuting through ‘Sex Education’ and loved the overall working experience with the crew. Even she calls it her most favorite project.

Once in an interview, the actress shared that she mostly uses the Sun Emoji. And her second most used emoji is Flower. That’s sounds interesting!

The actress is also fond of playing music orchestra and here you will be surprised to know that she can play the guitar and also sing in her free time. She considers it as the most favorite activity of her free time.

During an interview with a media portal, the actress, Patricia Allison shared that she wants to tell stories that help and support mixed-race actors and actresses. Woww… that’s incredibly amazing!

7- Not Afraid to Voice

The young, talented star, Patricia Allison once shared that she doesn’t afraid to voice her beliefs. She often takes part in feminists campaigns and also joins protests. The actress loves to amplify her voice for feminism.

Here you will be amazed to know that the actress, Patricia Allison’s best buddy is Tanya Reynolds who is also a most famous actress and has been doing a great job.