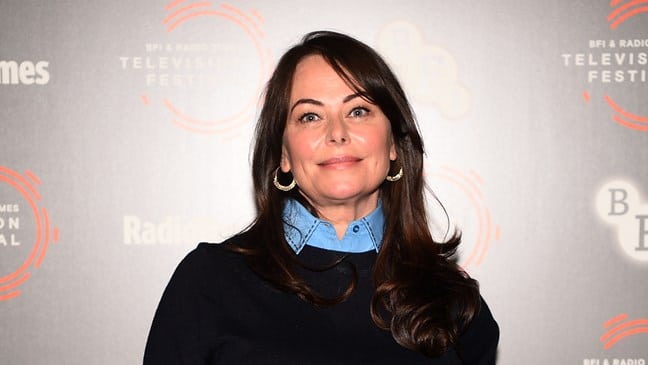 Polly Walker has been in the industry for a long time, but looking at her filmography, it’s clear that despite having appeared in a large number of films and on television, she’s been one of the many who have been kept around for minor roles over and over again.

She’s played a variety of notable roles over the years, and she’s done a fantastic job in each one. So, let’s take a look at some of the things you might not know about this talented actress.

Unlike many other actors, the 52-year-old British actress had no intention of pursuing a career in Hollywood. Instead, she pursued a career as a dancer, graduating from the Rambert School of Ballet and Contemporary Dance in Twickenham.

Her ambitions were cut short by an injury when she was 18 years old. Walker soon traded her ballet shoes for a script and enrolled in the prestigious “Royal Shakespeare Company’s” acting program.

Polly has a passion for cooking. She enjoys reading cookbooks and enjoys cooking. Polly is so passionate about it that she claims she would have been a chef if she hadn’t become an actor. She’s even gone to the ‘Prue Leith Chef’s Academy’ for pastry and pasta classes.

She made her television debut in an episode of ‘Storyboard’ as ‘Margaret Niner,’ and then in two episodes of the miniseries ‘Rules of Engagement,’ as ‘Fiona.’[1]

The actress reveals in one of her interviews that she doesn’t have a strong relationship with social media she added,” I wasn’t of the generation that grew up with social media, so I can navigate around a computer but I’m not great. I use Pinterest, but I’m not into Twitter or Instagram”.[2]

Despite the fact that you may not know her name, you are likely to recognize her from previous acting roles spanning three decades. “Patriot Game”, a 1992 film starring “Harrison Ford”, was one of Walker’s first successes.

She was nominated for a Golden Globe in 2006 for her role in “Rome”, a television series about the lives of both the rich and the poor in ancient Rome. Even though she didn’t win, it’s still a significant accomplishment to be proud of.

Walker is best known for her role as Atia of the Julii in HBO’s “Rome,” a toga epic (2005-2007). She’s had a steady stream of roles since then, including in films like “Clash of the Titans.”