Prabhu Deva is one of the well-known actors and choreographers who is famous for his admiring acting chops and heart-winning choreography skills that always catch the attention of millions. Among his other skills, film directing and producing are notable. Not only this, but he has been working in not just Bollywood cinema, yet South Indian including Tamil and Telugu as well. During his 32 years of career life, has performed and designed a wide range of dancing styles for which he was honored with the Best Choreography awards. And another best achievement is that he was awarded the Padma Shri award for his contribution to dance, healed in 2019. Well, to know more, let us give it a read to these unknown facts we have compiled for you and his fans! 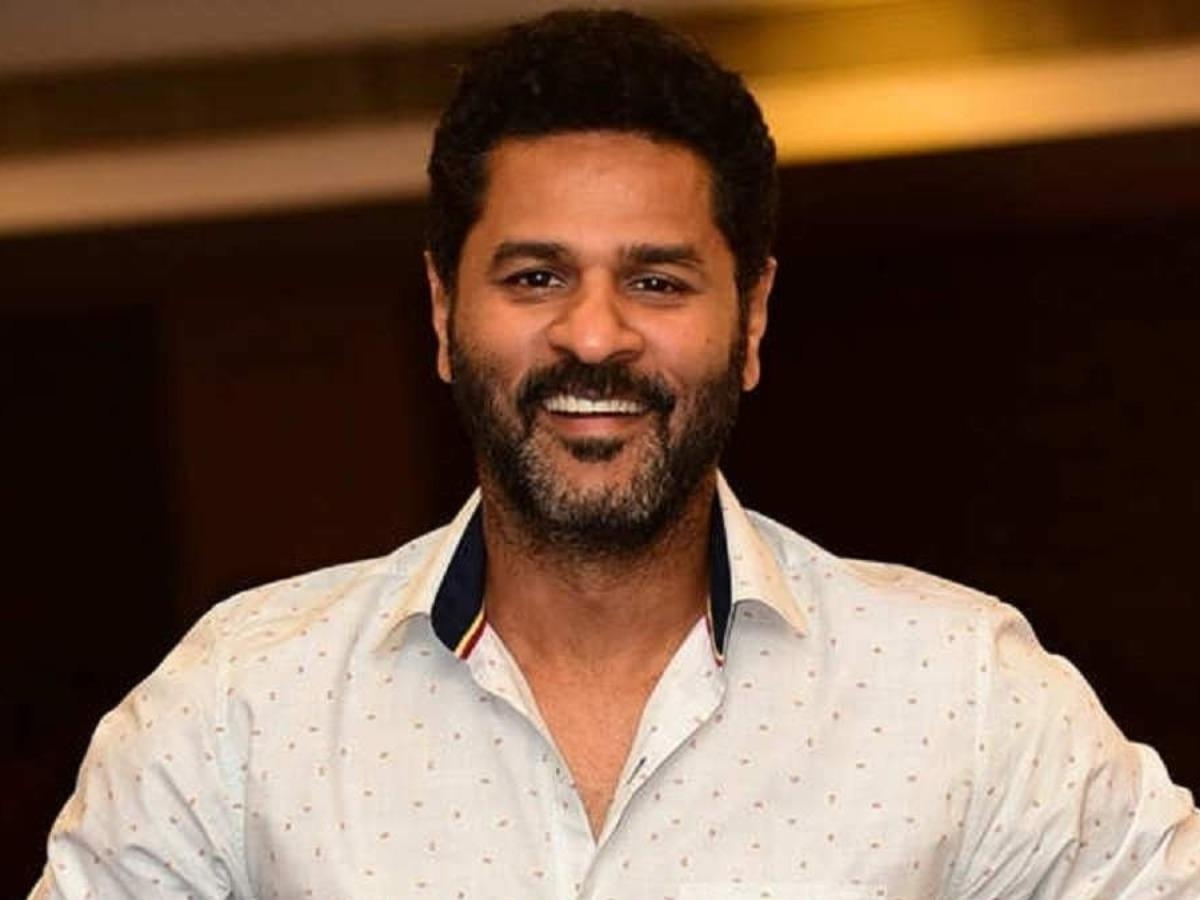 We all know him by his name Prabhu Deva but here we are going to reveal his birth name as he was born as Shankupani and later, he changed his name and became popular by screen name Prabhu Deva for the betterment of his career.

Prabhu Deva’s real inspiration is the famed, legendary singer and music composer, Michael Jackson. He often saw his music videos and got inspired by watching them.

4- Started Choreography in his teens

Many of us don’t know that Prabhu Deva took the start of his choreography in his teens. Once he revealed, whenever his father was overloaded with projects, he would help him and tackled those projects to hone his skills. Even he also went on the sets and choreographed his father’s movies.

Due to his dance moves, Deva suffered from physical illness. It was not a backache problem, but it was in his neck. The actor has been suffering fromÂ spondylitis & sees that he does not put too much stress on his neck.

The actor, Prabhu Deva admires the greatest directing talent of the famed director Shankar and K.Balachander who inspired Deva and took the decision to try hands-on direction.

Prabhu Deva established his own dance academy in Singapore after his teachers insisting him doing so. He was confused in proceeding with the overall profession. However, he decided to set up a dance academy. In 2009, Prabhu Deva Dance Academy PTE. LTD. & went live since then.

8- His father Appreciated him only once

Once Deva revealed that his family never talks about his movies at home. Even his father and siblings don’t discuss such kind of professional matters at home. What’s surprising? His father, Mugur Sundar appreciated Prabhu Deva only once, to this date. After watching his Telugu directorial debut Nuvvostanante Nenoddantana, his father appreciated him and said Well Done.