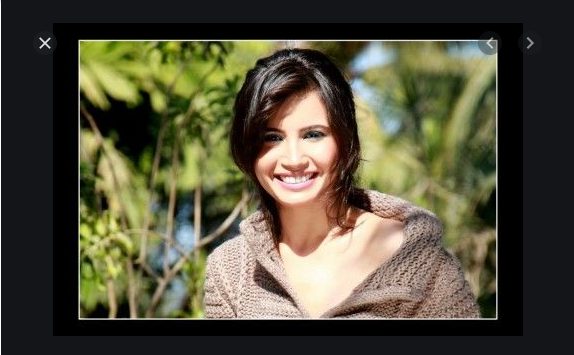 An Indian television actress, Priya Ahuja, who is popularly known for the role of  Rita as Reporter played in the most-watched television serial “Tarak Mehta Ka Oolta Chashma”, is the most favorite of all as he is popular far and wide.  The actress is basically from Mumbai, India, and has earned much recognition because of her stellar performance in the serial. Priya Ahuja never let go of the chance to enthrall fans and viewers with her amazing acting skills. Well, her fans are still in search of some more information about her so that they can know more about their all-time favorite actress.

In one of her interviews, the actress, Priya Ahuja revealed that she has a phobia of pregnant women, and she fears pregnant women and baby bumps.

She rose to fame after appearing in the most popular Indian TV serial “Taarak Mehta Ka Oolta Chashma” which was aired on SAB TV and she got huge applause for giving the best performance.

She was in a relationship with her beau MalavRajda who is the director since she met him on the sets of the show “Taarak Mehta Ka Oolta Chashma” and later, the couple got married in 2011.

In 2013, Priya Ahuja worked in the movie “Desires of the Heart” wherein she played the role of Lena and got an immense appreciation for her work.

Priya Ahuja did intermediate, and later dropped out from studies and took a gap of a year. Later in 2003, she joined JD Institute of Fashion Technology India where she studied Fashion Design and completed it in 2004.

Apart from acting, Priya Ahuja loves spending her leisure time on the internet surfing, listening to music, and traveling.

8- She is a fitness freak

Priya Ahuja is a fitness freak and loves to do gymming. She never skips her workout regime as she makes herself quite active.