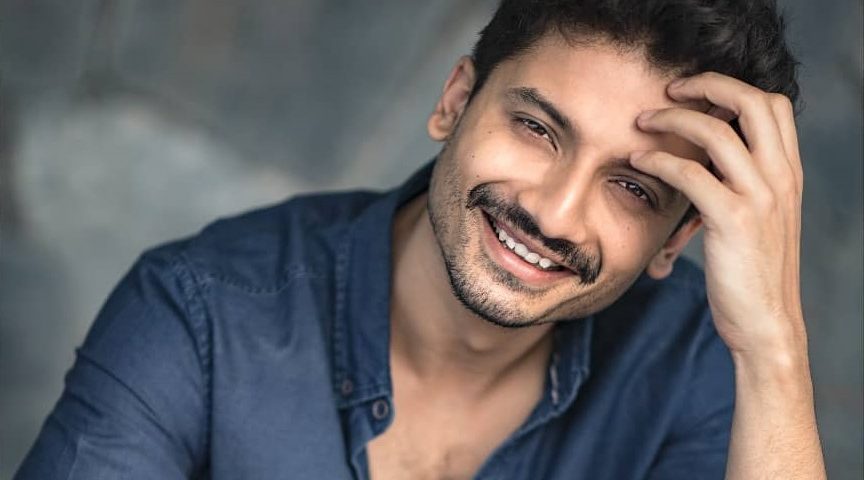 Priyanshu Painyuli, a young, talented star who flaunts his incredible acting and modeling skills that set him apart from others. The actor made appearances in Bollywood films and became popular for his splendid performances. In 2020, the actor appeared in Netflix Original project ‘Extraction’ which is an American action-thriller, and also appeared in a web-series ‘Mirzapur 2’ which is an action-crime-thriller series. Initially, he took the start of his career as an assistant director. Later, he moved into the acting line and made a debut through ‘Love At First Sight’ directed by Manuja Tyagi. Since then, he never looked back and became a part of many films. Well, here we have compiled some unknown things you did not know about him. 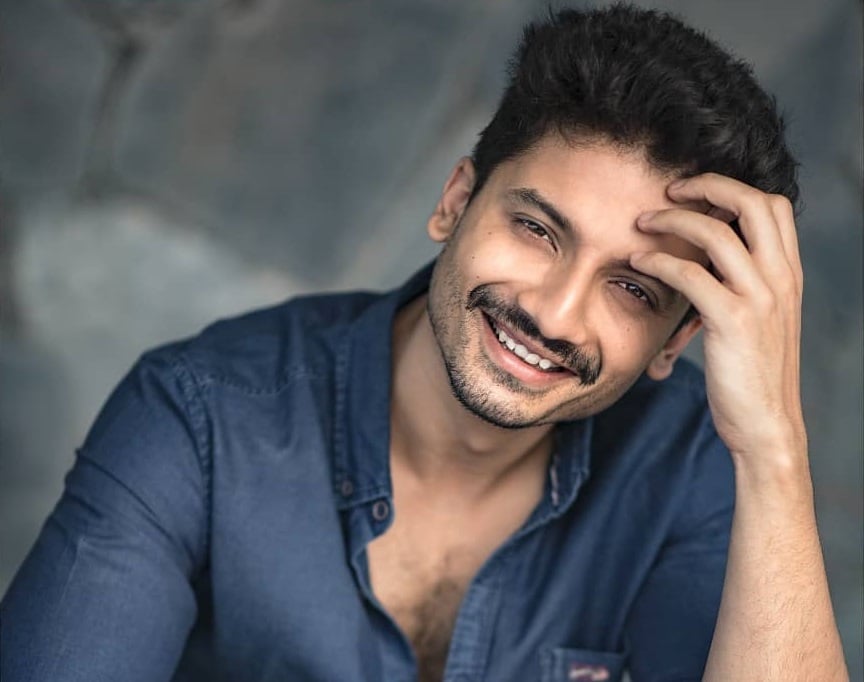 A very few people know that the talented actor Priyanshu Painyuli has another side. Yes… you heard it right as he is also known for his great writing skills.

After moving to Mumbai from Bangalore, he pursued acting as a career and appeared in the full-length theatre play titled ‘Manhua’ in 2012. In the play, he portrayed the role of a Birbal. Since then, he appeared in many plays, like; Internal Affairs, and many more.

After appearing in theatre plays, the actor did many short films for which he became popular. Among various famous short films, some of them are ‘Love at first sight’, ‘Line of Duty’, and others.

The actor is active on all his social media accounts as he is blessed with a massive fan following. On Instagram, he has more than 140k followers with whom he loves interacting.

Being a fitness lover, Priyanshu Painyuli workout regularly with dedication and commitment. Apart from the workout regime, he has control over diet as it keeps him fit and healthy.

Being a passionate actor, Priyanshu started acting at a young age to hone his acting talent. Earlier, he started acting by appearing in theatre plays, later, he moved to short films, and then he made appearances not just in Bollywood films and web series, yet a Hollywood Netflix original as well.

It is said that the winsome actor Priyanshu Painyuli who is a crush of many girls, known for being a friendly person as he always showers love on his fans and followers not just on social media, yet in real life as well.

Apart from acting, modeling, directing, and writing profession, the actor loves doing various activities to keep himself active during holidays. Once he revealed that he loves writing in his leisure time as he is a passionate writer as well.