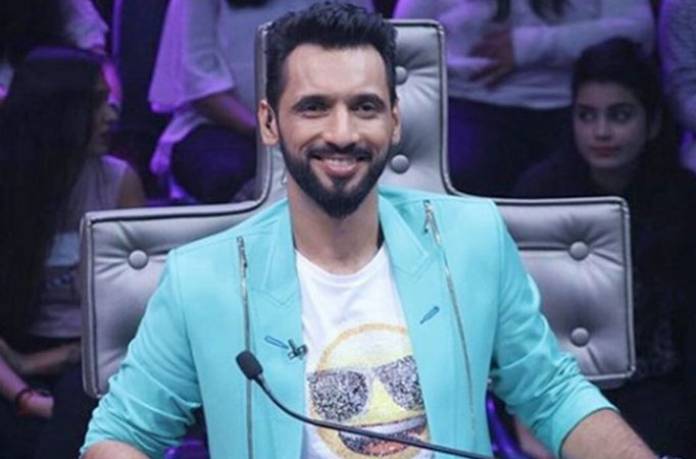 One of the most popular Indian choreographers, Punit Pathak has been constantly winning millions of hearts in one blink. He is not just famous for his choreography talent, yet known for being a great, professional dancer and actor. He always dreamt of becoming a successful actor and dancer and following his passion for his professions, he accomplished all his career goals. Morevoer, he is good at playing sports and also loves watching and playing cricket. Well, there are many things that people don’t know about him and want to know about his personal and professional ventures. Today, we are going to share some lesser facts to get to know him. So, let us have a look!

Punit Pathak is a multi-talented star who is known for his outstanding acting prowess and brilliant performances. Also, he is a successful, well-trained dancer and choreographer.

2- Aspired to become a Cricket Player

Initially, Punit Pathak aspired to become a cricket player. Even he also wanted to become a filmmaker in his childhood. But later, he discovered his interest in acting and dancing. It was a time when he studying in college.

3- Father was against his career choice

Punit Pathak’s father was not in a favor of his career choice as he wanted him to join his company named ‘Punit Yarn Agency Private Limited’ to look after his business. There were many disputes between them.

Here you will be amazed to know that Punit Pathak’s younger brother sacrificed his dream of becoming a dancer and took the responsibility of his family business. That’s so inspiring!

In 2013, Punit Pathak tried his luck in the field of acting and debuted through a Bollywood film named ‘ABCD: Anybody Can Dance’. Since then, he didn’t look back and continued working in showbiz.

The dancer-cum-actor, Punit Pathak got engaged to his long-term girlfriend Nidhi Moony Singh and then, the couple got married to each other in the year 2020.

During her spare time, the dancer-cum-actor, Punit Pathak loves practicing dance and often watches movies. Also, he loves listening to music in his free time.