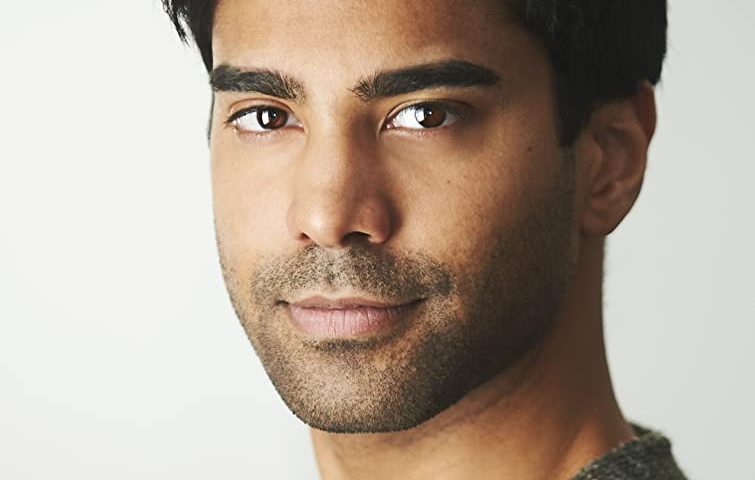 Raymond Ablack is a character from Degrassi: The Next Generation, so you’re probably familiar with him. The Canadian actor rose to prominence on the show as Savtaj “Sav” Bhandari. And he’s since appeared in a number of other popular TV shows, including “Defiance”, “Orphan Black”, “Narcos”, and “Shadowhunters”, among others.

He has been Dazzling the audience with his excellent performance onscreen. So the audience might be curious to know about some interesting facts about him that we’ve collected.

He began his career as a child actor, appearing in a variety of commercials and advertisements. In 2001, he landed the role of Young Simba in the Princess of Wales Theater’s Toronto production of The Lion King. He told “Talk Nerdy With Us” that he asked his parents if he could audition. [1]

He played hockey as a kid in the hopes of becoming a National Hockey League (NHL) player. He said in a 2011 interview that he played every position in his 14-year career and that he was playing goaltender when he landed “Degrassi”.[2]

As a child, Ablack was totally obsessed with the Titanic theme and “Celine Dion.” He told Seventeen in 2010 that the diva is his favorite singer. [3]

When his younger sister, Rebecca Ablack, won the role of Padma, Marcus’ girlfriend, on Ginny and Georgia, the 31-year-old was able to share the screen with him. On Instagram, he posted behind-the-scenes photos of the two on set.

the actor is quite a humble and generous man. In 2007, he traveled to Africa with five Degrassi cast members to help the renowned organization “Free The Children” build a school in Kenya.

6. Loves Spending Time with His Closed Ones

When asked about his hobbies the actor simply told that he loves spending time with his loved ones.

7. Loves To Be A Sport Anchor

Not only he has a love for hockey but the actor also reveals that he would love to be a sports anchor.