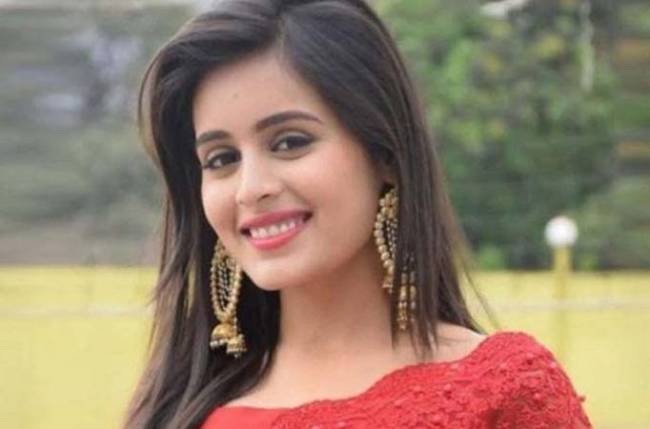 Do you guys know about Rhea Sharma? Let us tell you who she is and what she does? Sharma is an Indian television and film actress who is popularly known for appearing in the most-watched serial named ‘Yeh Rishte Hain Pyar Ke’ in which she portrayed the role of Mishti. Likewise, the actress did many television projects for which she got immense love and much appreciation for her work and incredibly amazing performances. In 2014, she took the start of her career and made a television debut through ‘Itna Karo Na Mujhe Pyar’ in which she shared the screen space alongside Mehul Vyas, many others that are notable and worth sharing to watch. However, we have compiled some lesser facts to know about her. So, let us have a look!

In 2016, Rhea Sharma is among the lucky ones who got the chance to work alongside the heartthrob actor, Sushant Singh Rajput (late) in the Bollywood film ‘M.S. Dhoni: The Untold Story’ was Sharma’s debut film.

Rhea Sharma is the luckiest person who was honored with the Gold Award for the category of Best Onscreen Jodi-Popular with Shaheer Shaikh appeared in the television serial named ‘Yeh Rishtey Hain Pyar Ke’ in 2019.

The actress loves enjoying her hobbies despite having a busy schedule, she loves traveling, shopping, watching movies, and listening to music and the best is, such kind of activities always gives her pleasure.

The actress is an avid social media user and loves interacting with her fans and followers particularly on her Instagram account where she posts a variety of enthralling content to amuse them.

Her most favorite Bollywood actors are Ranbir Kapoor and Alia Bhatt who are known for their brilliant acting chops and worthy performances that make them stand out among the crowd.

Her favorite street food is Pani Puri. While among beverages, she loves to drink Lime Water. Also, she never compromises on Biryani as she loves to eat the most. It seems she is a foodie kind of a person.

Being a passionate traveler, she loves visiting different places but her most favorite travel destination is Amsterdam. While her favorite colors are Blue and White as they are a symbol of peace.

She is brand conscious and her most favorite brand is Zara. While her most favorite television series is Sherlock. And her favorite Book is ‘Ikigai: The Japanese Secret to a Long and Happy Life’ which was written by Albert Liebermann and Hector Garcia.