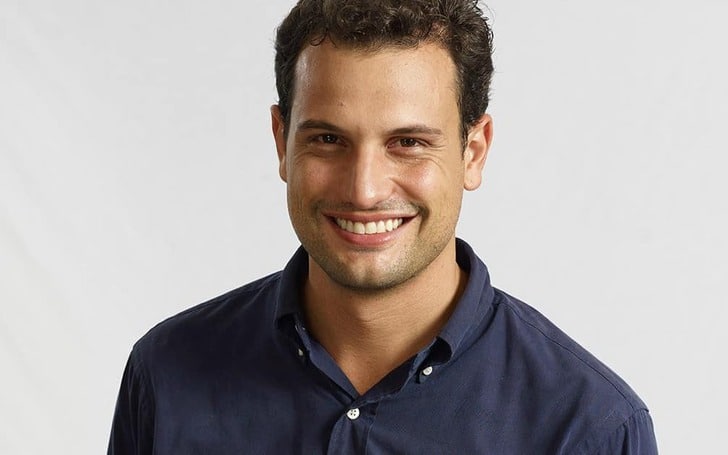 Roberto Urbina was born on 2nd September 1983 in Bogota, Colombia. The son of an Architect lived his childhood in Monteria. At the age of 11, moved to Bogota city where he was born. He studied here till 9th grade and then moved to Santa Cruz de la Sierra, where he lived for 1 and a half years and began his career in Acting. He did his First film here with a leading role in Sexual Dependence and later moved to Argentina where he completed his higher studies and joined Theatre. He has been in the Industry since 2003 and is working till present. Well, here we have compiled some lesser facts about the talented actor so that you guys will get to know more about his personal and professional life and his struggling phase as well. Let us have a look!

1- Went with his friend for the first audition

Roberto without any interest went with his friend for an audition where he performed and was later was selected for a leading role in an international production film Sexual Dependence. This film was shown at a film festival in Los Angeles where he was contacted by a name fame director, Robert stein. With him, he did many projects such as Gray Anatomy.

After Graduating, Roberto Urbina studied at Stella Adler School and learned acting and also Producing Music. The trained actor has been doing wonders in his career life. And that’s so inspiring!

Roberto Urbina is currently unmarried and is living with his girlfriend Maria Elisa Camargo. They both are in a relationship since 2017.

Roberto Urbina loves to visits places but amongst them his favorite destination is Paris. Being an avid traveler, the actor loves to explore different cultures and traditions.

His favorite color is Dark blue and White. He is usually seen wearing White at photoshoots. he believes that these colors add grace to his persona.

Apart from Acting, Roberto also loves Music. He loves creating music and listening to it. His hobbies include Singing, Reading books, and also spending quality time with his girlfriend.

Roberto Urbina is seen as very active on social media. He has amazing photography skills which is often seen on his social media account. He has a fan family of 155K followers.