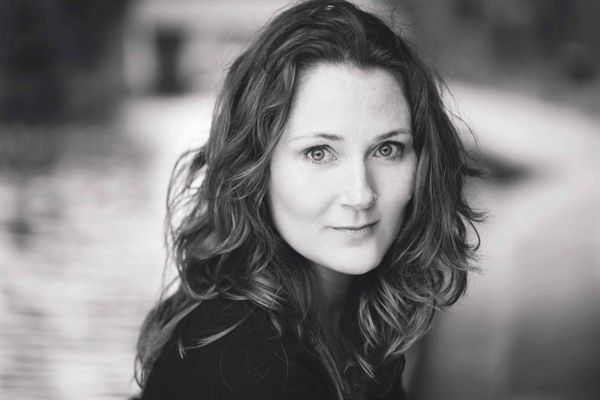 Ruth Gemmell is probably best known for her role as Lady Violet, the matriarch of the Bridgerton family and mother to eight siblings, but you’ve definitely seen her face on television before.

Ruth has also had a colorful television career, appearing in some of the best British TV shows around. If you’re a fan of hers, you’ve come to the right place to learn some interesting facts about her that we’ve discussed below.

1. Admired Her Character In Bridgerton

Lady Violet Bridgerton may not have a favorite among her eight children, but Ruth Gemmell, the actress who plays her, does. “I’m drawn to Eloise,” she admitted to Shondaland. “I admire her character strength.” [1]

2. Would Love To Ride a Horse

Ruth stated during her interview that she would like to ride a horse. Because it allows her to feel self-sufficient. She also stated that when she was a child, she fell off a donkey.

In all of life’s ups and downs, there is always one person who never leaves our side and always supports us, and that person is our mother. Ruth considers her mother to be the most influential person in her life. Her mother’s grace, kindness, and strength have left an impression on her.

Her first appearance was as DI Jess Worral, a former lover of DSI Boyd, in the episode Special Relationships in 2002. She wowed the audience with her stellar performance in that series.

6. Reprised The Role Of Cummings

Gemmell reprised the role of Cummings in Endgame, in the fourth episode of the eighth season of the show. The plot involved Cummings manipulating Boyd and revealing that Cummings’ accomplice was to blame for the drug overdose that killed Boyd’s son Luke.

Her parents divorced when she was a child, and she moved to Darlington with her mother from Barnard Castle. Later, she relocated to London to live with her father and pursue her acting ambitions.

She also revealed that her favorite daytime is tea time. It’s because she relaxes at that time and can easily catch with her close ones.