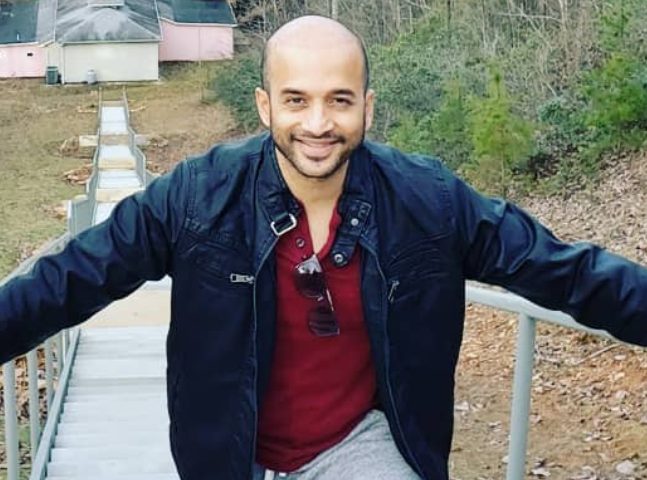 Saiprasad Gundewar, popularly known as Sai Gundewar. He is an Indian actor and model who is known for his wonderful performances. He is mainly known for appearing in television reality shows including ‘Survivor’, and Splitsvilla’. Also, he has acted in numerous Bollywood movies for which he got much acclaim from the audience. While he is best known for appearing in the Bollywood films named ‘PK’, starring Aamir Khan, ‘Bazaar’, in 2018, ‘Rock-On’, and to name a few. However, he has built his prolific career by working dynamically. And the best is, he has earned much respect and love from the viewers and fans. Let’s discover more about him and his personal and professional life! 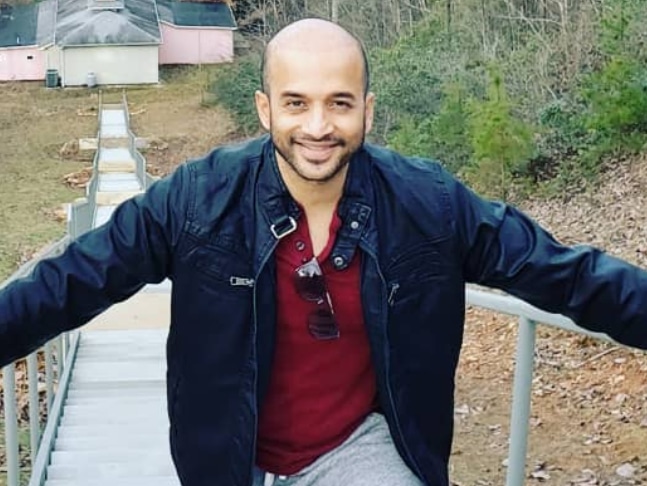 Here you will be amazed to know that Sai Gundewar is a cancer survivor who has fought prolonged brain cancer disease. But now after recovering, he is living a peaceful life.

Sai Gundewar is a multi-talented star who is blessed with not just amazing acting talent, yet modeling skills as well. This led him to establish his career in both fields.

He is an inspiration to many because of his struggling life. Yes… It is hard to manage personal and professional life altogether especially when you are at risk and fighting to the death.

We are sure you guys want to know about his life partner. Let us tell you that Sai married fashion designer Sapna Amin in 2015. He calls her a strong support system that never lets him down in any circumstances of life.

Sai feels grateful to his fans and real admirers who sent him prayers for his quick recovery during the hard phase of battling Brain Cancer. During the period, he got many good health wishes and prayers from his fans on social media.

Gundewar has played some significant cameo roles in Bollywood films, such as; Yuvraaj, PK, Rockon, Pappu Can’t Dance Sala’, and many others that are worth watching. In the film ‘PK’, he portrayed the role of a ticket seller boy and acted alongside Aamir Khan.

7- Worked on the Small Screen

Here you will be surprised to know that Sai Gundewar has worked on the small screen and made several appearances in television commercials for which he got immense love from his fans.