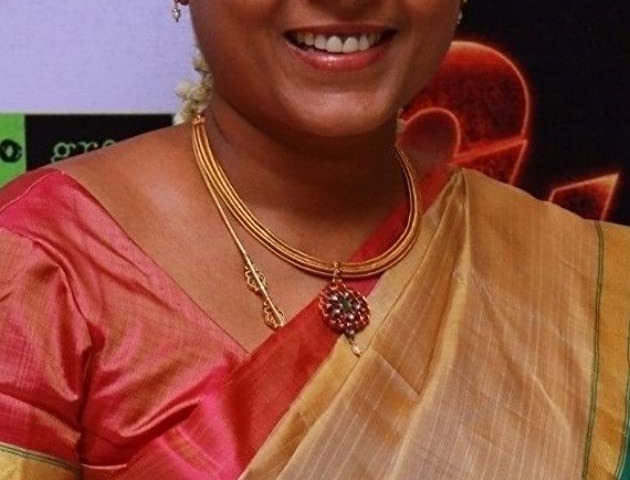 Sheela Christina who is popularly known as Saranya Ponvannan and was born on 26th April 1970 in India. She predominantly works in the South Indian film industry where she did many films in Tamil, Malayalam, and Telugu languages. While she debuted through a film named ‘Nayakan’ which was released in the year 1987 and was directed by Mani Ratnam. In the film, she played the lead role for which her performance got acknowledged. Well, from 1987 to 1996, the actress appeared in many films and got recognized as a lead actress. After taking a long gap of 8 years, she then came back in 2003 and appeared in the film. Mostly, she appeared as a mother of the hero. Well, there are many things to know about her personal and professional ventures. And here we are sharing some lesser facts to get to know about her. So, have a look! 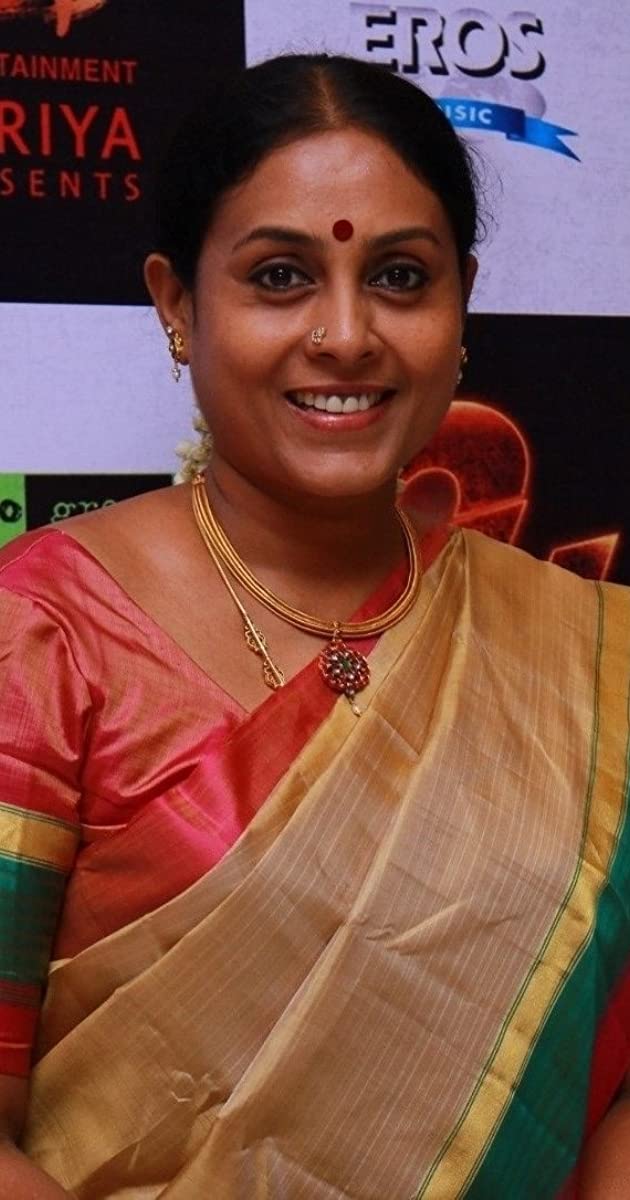 The actress, Saranya Ponvannan is known for playing the role of ‘Mother of a Hero’ in South Indian films and the best is, she is recognized for the title as a mother. Also, she has acted as a lead actress at a young age.

The actress once shared her acting experience in an interview with a media portal. She said that she has gained extensive experience during her acting career. And still, she is looking forward to learning more.

In an interview, the actress shared that ‘Thilakan’ who is also a famed actor is her real inspiration and an all-time favorite actor. He is a man with admiring skills and is known for his serious and arrogant nature on the big screen.

Being a movie bug, the actress Saranya loves watching movies and when it comes to her favorite, she opts to watch Majnu Warrier on-screen, and every time, she falls in love with it.

During her free time, the actress, Ponvannan loves spending her time with her hobbies, like; she loves watching TV and movies, listening to her favorite music, and reading books.

Here you will be amazed to know that the South Indian actress, Saranya Ponvannan is an award-winning actress who was awarded the National Film Award for the category of Best Actress and this is a huge victory for her among various awards.

Her religion is Christianity. She comes from a family who lived in Alappuzha, Kerala, and she was born to A.B.Raj who was the famed Malayalam film director and had directed more than 75 films in his career.

The actress got married to Ponvannan who is a well-known actor-cum-director. The couple got married in the year 1995 and now they are blessed with two daughters.