Sathish Krishnan is a well-known Indian actor who predominantly works in the Tamil film industry and has made appearances in many films. Alongside, he also worked as a dancer and choreographer and has worked on many projects. In 2007, he made an appearance in the film ‘Unnale Unnale’ which was directed by Jeeva. Also, he played various small roles for which he got colossal applause and became popular among the larger audience of India. And what’s more? He has worked as a choreographer for all the songs in the film named ‘Achcham Yenbadhu Madamaiyada’. However, here we have something more to know about him so, let us have a look! 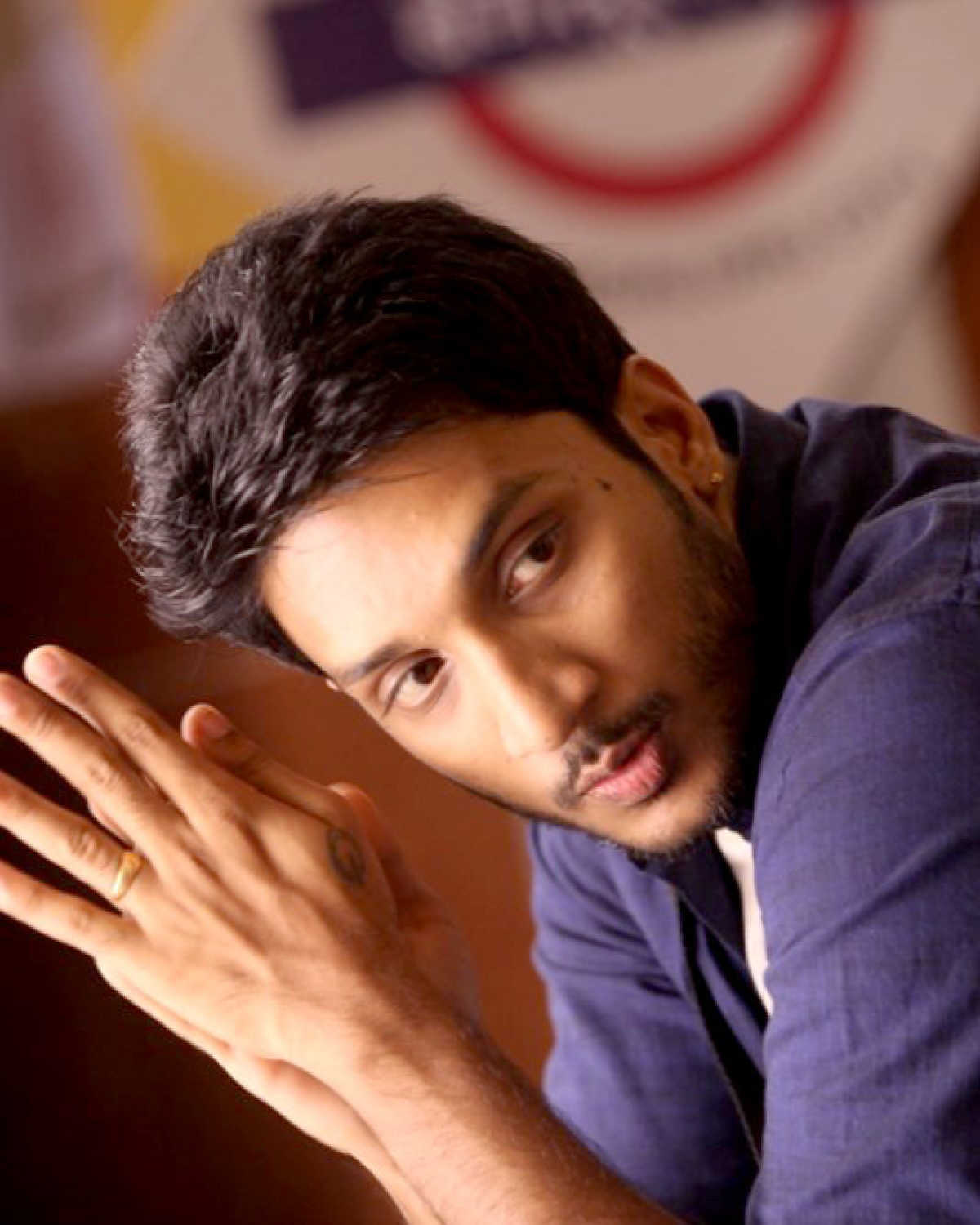 1- Nominated for the film

Satish Krishnan is one of the most talented stars who flaunts his skills and not only this but he got nominated for the Filmfare Award for the category of Best Supporting Actor for the Tamil movie.

Satish Krishnan is an active user on social media platforms and mostly he loves spending time on his Instagram account where he interacts with his fans and followers.

The charming actor has more than 405.3K followers on his Twitter account where he puts lovely stuff to amuse his fans and followers.

Besides acting, Satish Krishnan loves spending his time along with his family. Also, he takes some time out for his dance practice as well.

Satish Krishnan is popularly known for his Choreography skills for the film ‘Master’ – Tamil Thriller film which was directed by Lokesh Kanagaraj. The film was released in the month of January 2021.

6- Made a Special Appearance

In 2020, the versatile actor made a special appearance in the film titled ‘Irandam Kuththu’ for which he got much appreciation as he is known for playing small roles brilliantly.

From an early age, Krishnan was passionate about learning dance, and without wasting his time, he took dance classes from a reputable dance institute and became a renowned Choreographer, and since then, he worked as a choreographer for many films.

Being a celebrity star, Krishnan has a massive fan following not just on social media, yet in real-life as well. And his die-hard fans always show their love for him for giving heart-winning performances every time.