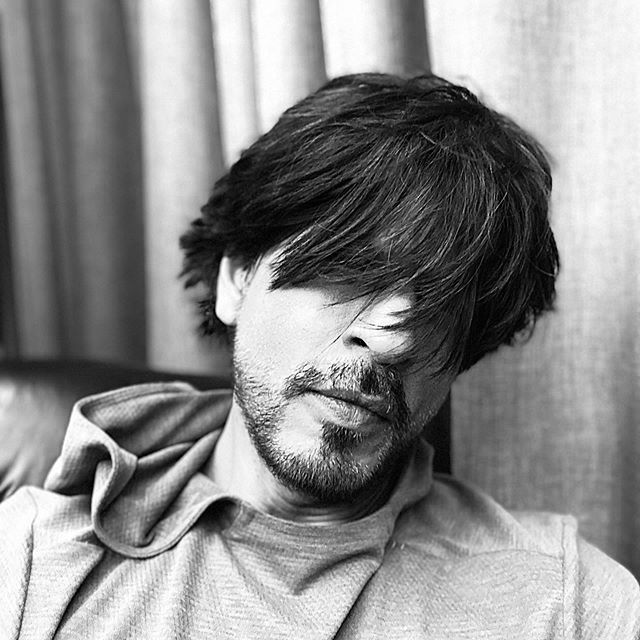 The “King of Bollywood”, “King Khan” who is one of the flourishing actors worldwide. Here is Shah Rukh Khan, he has appeared in more than 80 Bollywood films. He has earned a huge number of accolades, which includes 14 Film fare Awards, the Padma Shri, which is the fourth-highest Indian civilian honor awarded by The Government of India, the Officier of the Ordre des Arts et des Lettres which is the second-degree of the honor, and the Chevalier of the Legion of Honour, the fifth degree of the honour by the Government of France.

1. Shah Rukh Khan is the second richest actor in the world

Shah Rukh Khan started his career from a very unpresuming salary that was RS. 25,000 For Kabhi Haan Kabhi Na. Shah Rukh even sold tickets at the booking window of a cinema on the opening days. Now a day, Shah Rukh Khan has become the second richest actor in the world. The net worth of Shah Rukh is 600 Million USD or Rs. 3600 crore.

2. King Khan has run a restaurant

During his early days, King Khan runs a restaurant through which he earned very little money.

And a very heartfelt Thank u to everyone who is reading this. Every year I feel that this is the most memorable birthday celebrations & every next year all your love makes it bigger & more memorable. I must be the only person in the world who feels happy getting older! Love u all

3. He was an orphan child since his early age

Shah Rukh was an orphan child as his father died when Khan was only at his 15. He did many struggles during his journey.  When Shah Rukh was reached at the age of 25 his mother also died. The death of his parents affected him very much which was taken by him as a motivator for his life.

4. He was a very stunning student throughout his academic years

Shah Rukh Khan was remained stunning throughout his academic life. He got his early education from St. Colombia, while his school day, he was awarded for the sword of honor which is an annual award-nominated to those students who best represented the spirit of the school. He got his graduation from Hansraj College. After that joined Jamia Milia University for postgraduate in Mass Communication.

5. What was King Khan’s previous name?

King Khan was previously named as Abdul Rahman By his maternal grandmother (Naani). But his father changed his name from Abdul Rahman to Shah Rukh Khan.

6. King has what the biggest number of fan globally!

Steven Zeitchik who was the wetter of the Los Angeles Times said in 2011, “He is the biggest movie star you’ve never heard of. And perhaps the world’s biggest movie star, period. According to him, King has estimated over one billion fans all around the world.

7. He is the first Indian whoever won the UNESCO Award

He is the recipient of UNESCO’s Pyramide con Marni award for his charitable commitment earning the King as the first Indian to win the privileged honor to provide education for the children who can’t afford it.

8. How Shah Rukh got an interest in acting?

During the early age of Shah Rukh, his father ran a tea shop and a mess in the National School of Drama in Delhi. Shah Rukh Khan was working with his father to support him where he met numerous celebrities. That was the point of his life from where King got interested in acting.