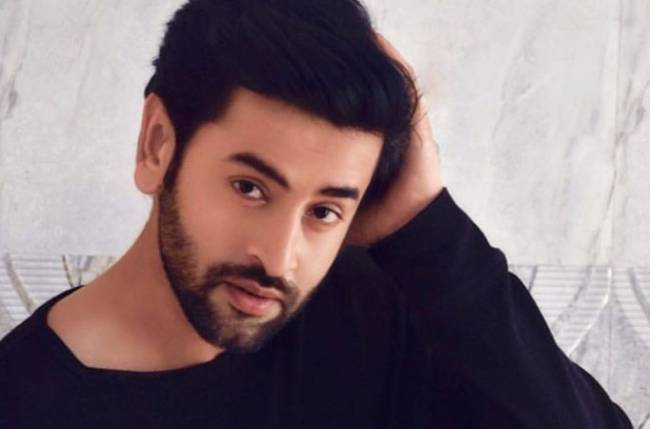 Shashank Vyas is an Indian famous character of the Indian television industry who is known for his best appearance in the television serial named ‘Roop-Mard Ka Naya Swaroop’. In the serial, he played the role of Roop and gave an outstanding performance that won the hearts of many. Also, he made an appearance in another television serial named ‘Balika Vadhu’ in which he appeared as Jagya. Likewise, he did many television projects and got famous. Apart from acting, he also made his career in the field of modeling. He had a dream of becoming an actor and pursuing his dream, he took the start of his career in the field of showbiz. Well, this does not end here as we have compiled some lesser facts to get to know more about the heartthrob actor. So, let us have a look!

Shashank Vyas is a man who is blessed with admiring skills as he is a trained actor and a model with good looks and that is enough to steal the hearts of many. He is the person who beautifully manages his acting and modeling career.

Shashank Vyas loves traveling, painting, playing football and cricket, watching movies, and listening to music in his spare time. Also, he loves traveling to different places to get some exposure.

Shashank Vyas is known for being a foodie person and loves Indian cuisine. Mostly, he eats Rajma Chawal, Dosa, Idli, Pani Puri, and Sarson ka Saag. All these dishes are most popular in India and everyone loves to eat.

Shashank Vyas is a huge fan of Amitabh Bachchan and never misses watching his movies. Whenever he gets time, he loves to watch his favorite movies, and mostly, he watches Bachchan’s movies.

Being a movie lover, Vyas loves watching movies but when it comes to his favorite movies, he always shares few names including Mother India, Guide, Don, Sholay, Anari, Aradhana, and Mughal-e-Azam.

His favorite colors are Black and White and mostly, he opts for these colors while photo shoot. And his most favorite holiday destination places are London and Paris. He loves exploring different cultures.

Shashank Vyas is known for portraying the role of Roop in the television serial named ‘Roop-Mard Ka Swaroop’ for which he got much appreciation and immense love from the viewers and his fans.

Vyas had a love and keen interest in acting since his childhood, and following this, he decided to become an actor in the future. That’s the reason, he started his career in the field of acting just after completing his studies.