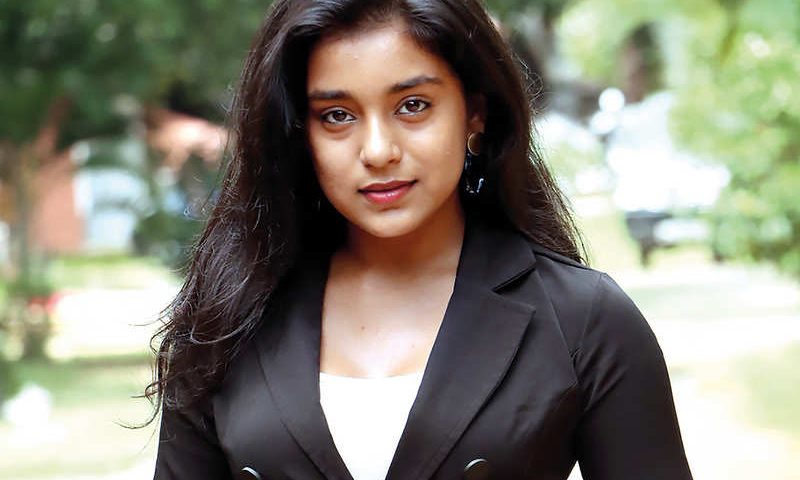 An Indian film and Television star, Sumbul Touqeer was born in 2003 on November 15th. GunGun, as friends and family call her, has made a household name for herself. In 2016 Sumbul along with her family moved from Mumbai to Delhi for a career upgrade in the entertainment world. From acting in children’s roles in soap dramas to make a Bollywood debut, Sumbul has come a long way and still has further to go. The is no doubt that she is such a talented star who is known for her tremendous performances. Even her excellent acting chops led her to lasting success and recognition. Here we have compiled some lesser facts about the gorgeous. And we are sure you guys would love it! So, let us have a look! 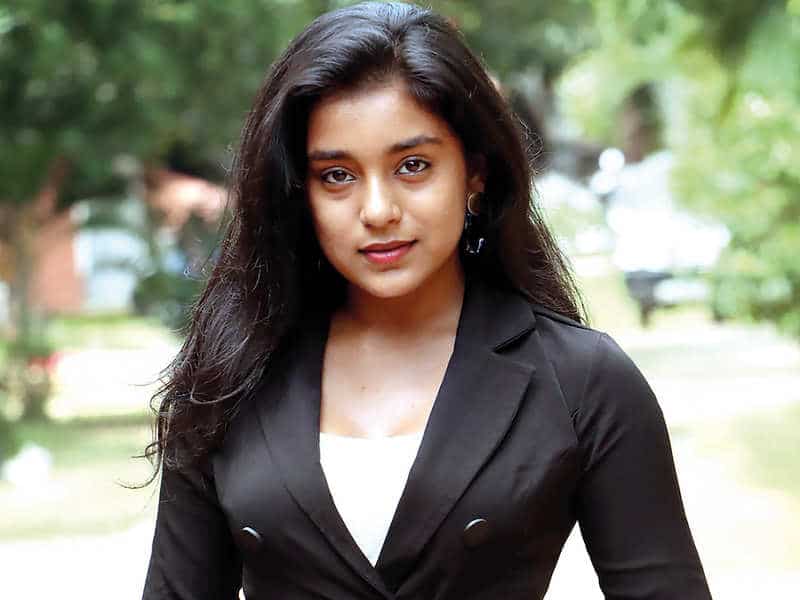 Born to a Muslim family in Katni Madhya Pradesh, Sumbul is just 18 years old. She is the daughter of Hasan Khan, a well-known choreographer in the television genre. He raised Sumbul and her sister Saniya Touqeer, also an actress, as a single parent. The couple divorced when Sumbul was six.

Sumbul Touqeer is a beauty with a brain as she attended the N.T.C.C High School in Mallad and then went onto graduate from Nirmala Memorial College.

Dancing and acting were interchangeably Sumbul’s favorite sport. As a kid, she attended Monika Varna’s Acting Academy. In-School, Sumbul and her sister would passionately take part in plays premised around Krishna and Ramleela.

Alongside going to school, Sumbul made her Tv debut as Shubhada in Chandragupta Maurya (2011). Later she starred as Mehtab (Akbar’s niece) in Jodha Akbar (2013). Sumbul avidly participated in TV reality shows including DID Lil Masters. The teen actor made waves as supporting roles in dramas like Waaris (2016) and Sony Television Ishaaron Ishaaron Mein in 2019.

Her breakthrough came in the Star Plus critically acclaimed show Imlie where she played the female protagonist opposite Gashmeer Mahajani. The tv serial is a loosely adapted version of the Bengali series Ishti Kutum, a story of love, betrayal, and encircling family dynamics.

Playing the role of Amali, Sumbul Touqeer Khan made her Bollywood debut in Article 15 alongside Ayushman Khurrana. In 2018 she made an appearance in a short film Ghar Ki Jyoti.

It was her father who spotted the acting prowess in his enthusiast of a daughter. He always wanted Sumbul to do big in life and needless to say, she has but delivered on his hopes.