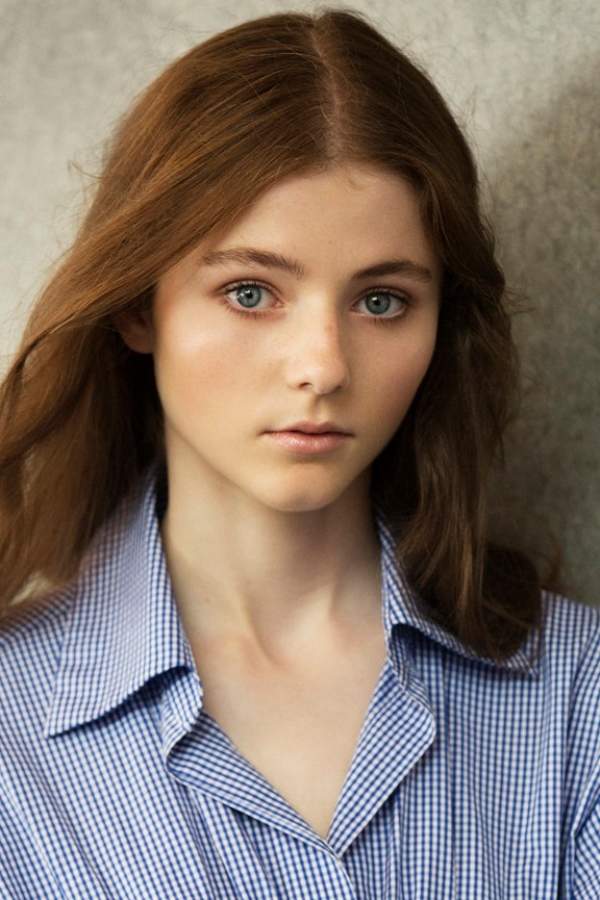 The lovely Thomasin McKenzie is one actress who is currently making waves in Hollywood. “Olivia Wilde” has enlisted her for an exciting new project that the entire world is anticipating, and she’s making headlines all over the world as a result.

She’s young, she’s talented, and she’s about to take her career in a direction she probably didn’t expect at this point in her life. It’s time for her followers to get to know her and everything she represents.

Being an actress is wonderful, but she considers it even more important to take on roles that allow the world to ask questions and open dialogue, resulting in a sense of open-mindedness that people may not have had prior to seeing her act. She aspires to make a difference in the world through her work.

She said something very unique and very wise during an interview when she was only 19 years old. In October 2019, the interview was published in the Los Angeles Times. She stated in this interview that everyone should live in harmony because it is the only way to survive in this world. [1]

Of course, she admires her mother, but she also believes that much of her life has been shaped by the qualities she admires in her mother.

She is not a young woman who reveals too much information about herself to others. She works, she talks about her work and her beliefs, but she never talks about her personal life or what she does outside of work. Those are solely her possessions.

5. Never wanted To Become an Actress

She didn’t always want to be an actress when she was younger. When she was a child, she was offered her first role, and she realized that it was about so much more than acting. [2]

While she may be working to change the world one role at a time by initiating dialogue, she is also a young woman with a simple belief. Her philosophy is that everyone should simply be kind and respectful to others. That’s all there is to it.

Thomasin, like many other New Zealanders, is a proud Kiwi. She returned to New Zealand after her big-screen role in the Oscar-winning Jojo Rabbit for a break between films and to recharge after working internationally. “I’ll always return to New Zealand because we have such beautiful stories to tell,” she said. [3]

Thomasin began landing major acting roles in her late teens, but she had been involved in acting and filmmaking since she was a child. “Miranda Harcourt”, her mother, is an actress and acting coach,” Dame Kate Harcourt”, her grandmother, is also an actress, and “Stuart McKenzie”, her father, is a local director. While promoting Jojo Rabbit, she said, “I’m a third-generation actress.”[4]