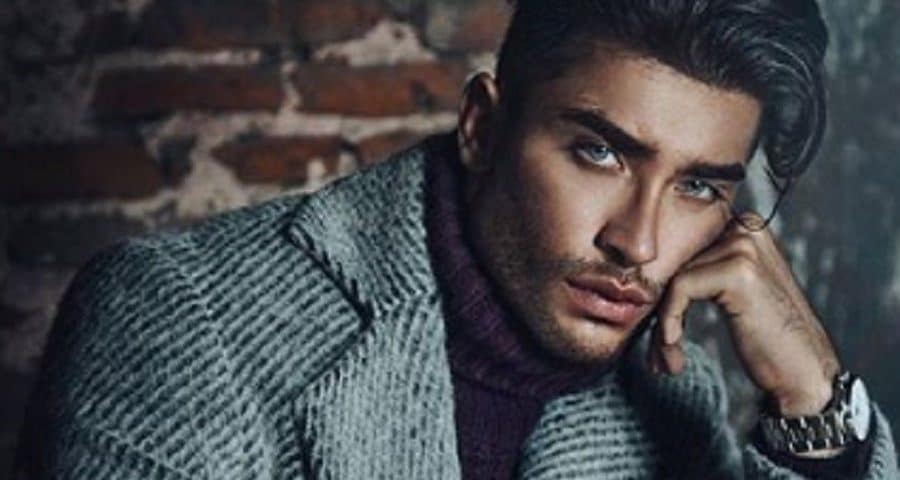 The 27-year-old Toni Mahfud is unquestionably the most powerful male influencer in Germany. For he not only captivates his fans with his beautiful appearance but also with his art in the form of photography and drawings. Toni’s casual style and cool personality are also distinguishing features.

We’ve brought some interesting facts about him that you probably didn’t know before for his massive fan base.

1. Started Drawing At The Age of 4

2. Modeled For Some Famous Brands

He is also considered a model because of his attractive and hot appearance. and has modeled for well-known companies such as Tommy Hilfiger and Gillette.

Toni Mahfud was born on December 2, 1994, in Hamburg, Germany, into an artistic family. He was always interested in creating art, and despite never receiving professional training, he had a good hand at sketching.

5. An Arts Career Was Not A Realistic Goal For Him

His artistic instincts led him to draw sketches of his favorite anime characters on blank paper when he was only four years old! He was a good student who excelled in academics, so pursuing a career in art never seemed like a realistic future goal for him.

His portraits of Adele, Channing Tatum, and Angelina Jolie from her film ‘Maleficent’ propelled him to fame in Hollywood. This endeavor received a lot of attention, and he eventually signed with the IMG modeling agency. He took part in promotional campaigns for brands such as Adidas, Tigha, Nike, and G-Star Raw with them.

The multi-talented individual has also worked as a photographer, blogger, and communication designer. He considers himself to be a pure artist and declares that he will do everything in his power to become a well-known artist.

His chiseled physique and stunning appearance aided him in attracting even more people. As a result, He is also receiving acting offers to appear in American and German films, but nothing has been finalized.