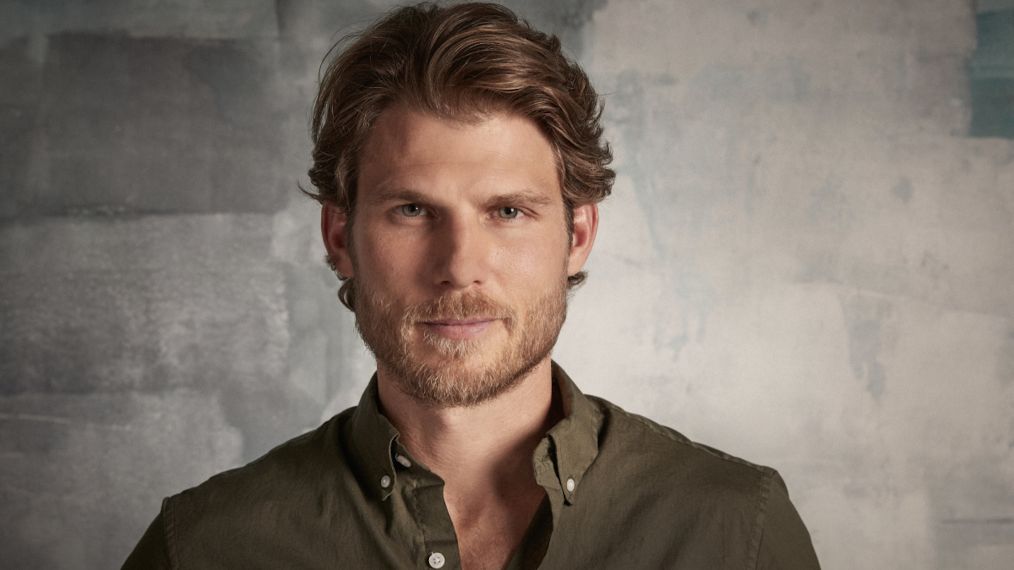 Travis Van Winkle has had a career that has been both consistent and diverse, with over 50 acting credits to his name. Since his first appearance on screen in 2004, he has found work on both big and small screens.

Travis will be joining the cast of the popular Netflix series You for its upcoming third season. Fans are already anticipating what his character will be like, and they may be interested in learning some fun facts about him that we’ve compiled.

1. Dreamed To Play In NFL

Travis was a long-time football player who aspired to one day play in the NFL. That dream was crushed, however, when he started his college football career and realized he wasn’t good enough to make football a career.

2. Starred In A Music Video

Travis has mostly acted in films and television shows, but in 2008 he had the unique opportunity to appear in a music video. In Julianne Hough’s single “That Song in My Head,” he played the love interest. [1]

The actor spends a lot of time at work, but when he does get a chance to relax, he usually spends it admiring the natural beauty of the world. Travis enjoys spending time outside, and some of his favorite activities include hiking, surfing, swimming, and scuba diving.

4. Brings A Piece Of Himself Into Every Role

He may not always share much in common with his characters, but he always finds a way to relate to them on some level. “No matter what, I’m always going to bring me”, he said in an interview with Daily Actor. [2]

There are a number of celebrities who have established their own charitable foundations. Even so, there aren’t many people who are as committed to helping others as Travis is. Travis stated at a Baháʼí event that he is “addicted” to assisting others and that he genuinely enjoys doing things for others. [3]

Travis went to the University of West Georgia for his education. He decided to focus solely on his schoolwork after quitting football during his freshman year. He majored in business management there for three years before dropping out to pursue his acting career.

He is a proud dog father, but not just any dog father. He and his dog Nina, whom he named after his grandmother, are extremely close and he walks her without a leash.

8. Guest Appearance In “That’s  So Raven”

Travis has had the opportunity to work on a variety of projects throughout his career. A guest appearance on the Disney sitcom That’s So Raven was one of those opportunities. In the 2004 episode “Double Vision,” he played a character named Ben.