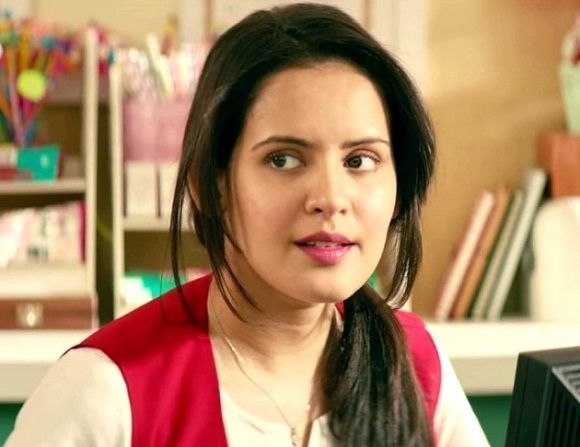 Venus Singh is an Indian Actress who rose to prominence due to her cute looks and heart taking smile. She was initially an advertisement actress but also seen in some movies.

1. Initial Start As A Model

Venus Singh began working as a model for the “Elan Modelling Agency Private Limited” in Mumbai in November 2017. We can tell you why the company hired her because she has everything it takes to be a perfect model.

She has appeared in numerous television commercials for companies such as Coca-Cola, Moser Baer, Indus Signature, Sri Jewellery, Cadbury’s Crunch, and others. Her Coca-Cola advertisement was the primary reason for her industry prominence. [1]

In Star Plus’s “Nayi Soch” campaign, she appeared as Aamir Khan’s daughter. It is a huge honor for her as a small actor to be able to work alongside Amir Khan

In 2018, she made her debut as Avantika Sharma in the TV series “Chacha Vidhayak Hain Hamare.” The serial received a lot of positive feedback from the audience.

Venus enjoys swimming in her spare time and enjoys the cool water. She, like many other celebrities in the entertainment industry, makes time for herself. She recently shared photos of herself in a swimsuit in the water on Instagram.

We can deduce from her Instagram profile that she enjoys traveling and discovering new places. Many of her posts include photographs of her travels to various locations. She can be seen there having a great time on her trip.

7. Does Yoga Every Morning

Without a doubt, yoga can help a person stay sane throughout the day. Venus believes in this as well and prefers to practice yoga every morning.

Venus is a cheerful person. She is one of those people who not only believe in being positive but also spreads positivity in their surroundings through whatever medium they have available to them.