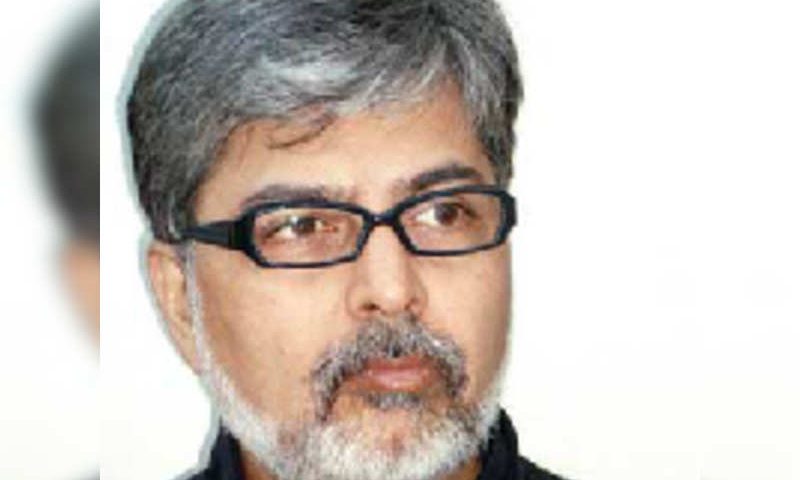 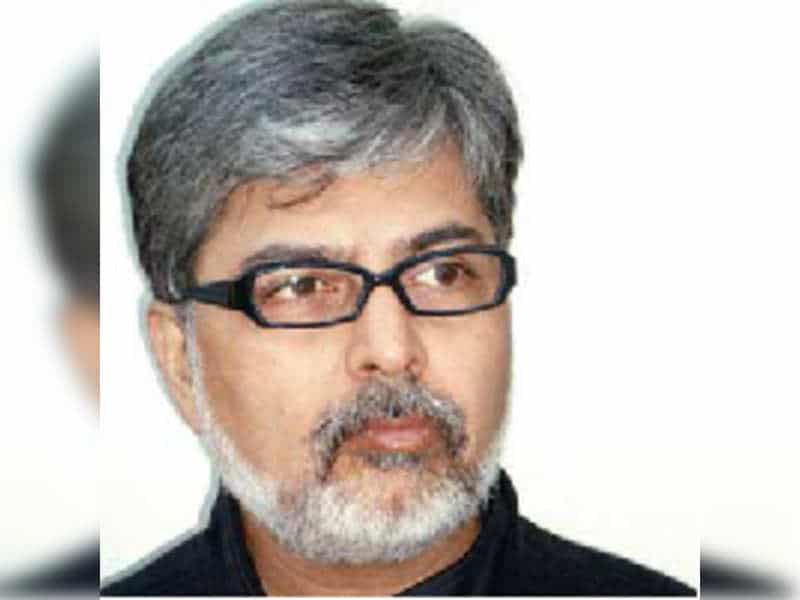 Vikram Kapadia is a multi-skilled man who is blessed with extraordinary talents. He is not just a famous actor, yet a great and successful film writer. Many of the audience praise him for his outstanding performances.

When it comes to his hobbies, he opts for writing. Vikram Kapadia considers writing as a hobby and loves indulging himself in writing in his free time which makes him productive.

Despite being a favorite of all, Vikram Kapadia never forgets to praise the most popular, veteran, iconic Bollywood actor, Amitabh Bachchan whom he admires the most.

Among many top-notched singers, Vikram Kapadia loves listening to his most-favorite Bollywood singers, Arijit Singh and Armaan Malik as both are known for their songs collection.

Vikram Kapadia loves his acting and writing profession as he has been dedicatedly giving his best to the industry and that’s incredibly amazing to know for all of us.

Not many people know that Kapadia is an avid traveler and loves spending hours traveling and listening to music. When it comes to his most favorite destination place, he opts for Switzerland where he would love to spend his holidays.

He is a nature lover and being a writer, Kapadia always gets some inspiration to write on a variety of topics. And that’s the best thing as he keeps engaging himself in everything he loves the most.

Kapadia is a man who has a decent, huge fan following on all his social media platforms where he interacts with his fans and millions of followers, particularly on his Instagram.