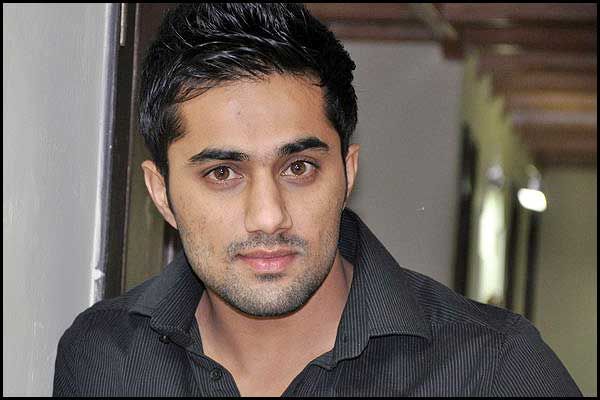 Vishal Karwal, an Indian actor, works in the Indian entertainment and film industry and has appeared in a number of films and television serials. Among many popular shows, some of them are Dwarkadheesh Bhagwan Shri Krisha, Rishton Se Badi Pratha, and many others are prominent. While he is famous for playing the role in the most-watched television serial ‘Rangrasia’ for which he got huge applause from the larger audience of India. Apart from acting, he also took part in MTV Roadies, MTV Splitsvilla, and Bigg Boss reality TV shows. Well, there is much more to know and here we have compiled some unknown facts you probably did not know about him.

In 2016, the heartthrob actor Vishal Karwal made an appearance in the horror-thriller film titled ‘1920 London’ which was directed by Vikram Bhatt. In the film, he appeared as a lead actor.

It is hard for everyone to take some time out for hobbies, but Karwal always loves to spend time reading books and watching television as these activities help him to refresh his mind.

Being an avid reader, the charming actor loves reading books of his all-time-favorite author Paulo Coelho who is the most recognized author globally and many readers praise his writing style.

Karwal pursued a bachelors degree in the field of Engineering (B-tech). After completing his engineering, he then moved to the US for pursuing commercial pilot training. It seems he wanted to be a pilot.

Despite being a talented, winsome actor, Vishal Karwal is a spiritual person who is a strong believer of Durga Mata.

Before acting, the actor got the chance to take part in various television reality shows including ‘Bigg Boss, MTV Roadies, and MTV Splitsvilla where he appeared as a contestant.

Being a fitness freak, the actor always takes care of his overall health as he never skips a single day for workouts and a protein diet for good health.