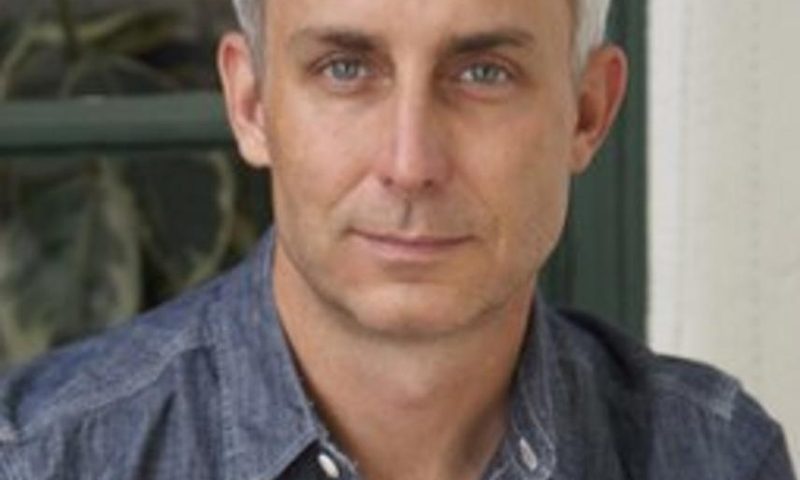 James Wallace Langham is also known as Wallay Ward is a Professional American Actor. He was born on the 11th of March 1965 in Fort Worth, which is the fifth-largest city in the U.S state of Texas. He rose to prominence through his exceptional portrayal as Phil in the American sitcom The Larry Sanders Show (1992). Later, he was offered roles in other sitcoms such as Veronica’s Closet (2000) and What About Joan? (2001). Besides being an actor, Wallace is also a vocal artist and a Disney cast member. The 56-year-old got married to Melissa Voyages on the 30th of May, in the year 2015. His wife is a Producer, and also Writer. Well, let us know more about him! 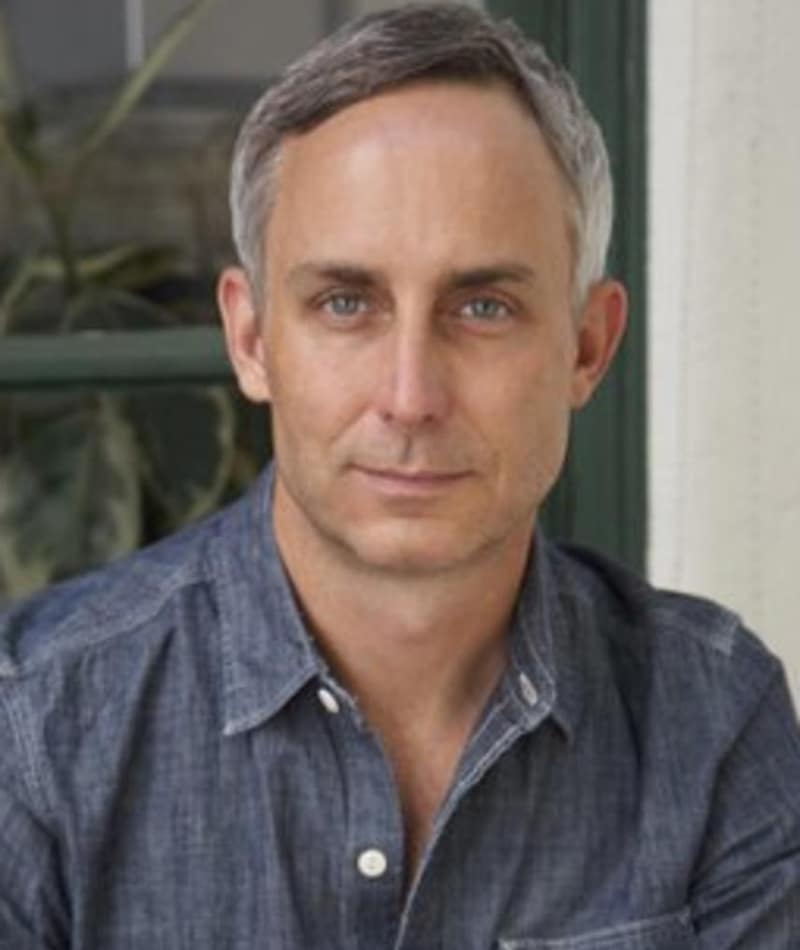 Wallace was born on Thursday, 11th of March which makes his zodiac sign a Pisces. The symbol of this star sign is a Fish. Their main element is Water and their ruling planet is Neptune. Pisces are known to be sensitive, and gracious.

2- He has working-class parents

His mother’s name is Sunni who is a Costume Designer, while his father James Langham repairs elevators. They are both hardworking and spend their time consumed in their jobs.

3- His debut film was Weird Science

Wallace began his career as a film actor through a scientific teen fictional comedy movie called Weird Science. He played the role of Walley Ward, and since then he has been popular with this character name. The film was written and directed by John Hughes, and released on the 2nd of August, 1985.

4- He was the Voice Artist of Andy in Mission Hill

Wallace was the Voice Artist in the adult American animated sitcom on Warner Brothers television called Mission Hill. He featured the voice of the character Andrew French also known as Andy, who was a twenty-three-year-old college student.

5- He was accused of being Homophobic

In the year 2000, a gay reporter provoked Wallace by blaming her girlfriend for something regarding her tattoos. As a result, both got into a fight, and the reporter reported that Wallace is Homophobic.

6- He guest-starred in Sex and the City, Murphy, and many more Series

Wallace has appeared as a guest in various television series, throughout his career. Some of those are the popular Sex and the City, Murphy, Murder, The Twilight Zone, Shameless, etc.

Wallace is the Dr. Grant Seeker in Disney Land’s zoological theme park, situated in Florida. The park has a dark Dinasour ride which features his voice throughout the ride.

8- He features in an upcoming American Crime Series

His latest work is in an American crime television show called CSI- Vegas. The show is set to release on the 6th of October 2021. Wallace plays the role of the character David Hodges who is a lab technician with a germ phobia and is a motormouth.