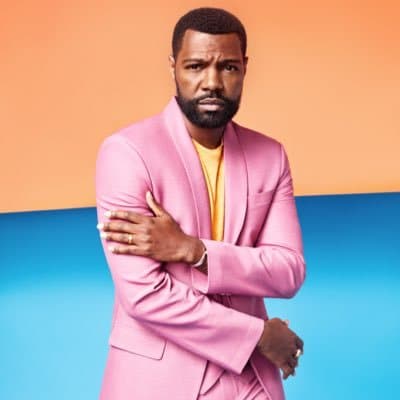 William Catlett, an American actor, is well-known for his incredible acting abilities. He is one of the most talented actors, capable of playing any role brilliantly.

William Catlett is a notable actor whose performances and acting abilities are undeniable and universally admired. As a result, we’ve gathered some previously unknown facts about him that you’ll undoubtedly find fascinating.

1. His First Work As An Actor

In 2007, he appeared in the short film “Stem” as one of his first roles as an actor. He took on the role of “Orderly” here.

He was a producer and writer for the TV shows “Pistol Party”, “Love Is_” etc. As well as the short films Malcolm, 84, and Stages. William is undoubtedly a multi-talented individual who is demonstrating his talent in the entertainment industry with ease.

He and his friend Aaron co-host the Stonecutters Podcast. They invite inspirational people to speak about their lives and careers. So far, there have been 43 episodes of this podcast. [1]

He also founded the Catlett Academy, where he teaches people about the film industry and how to succeed in it. A session with him can be scheduled through the website of this academy. [2]

Despite being a well-known and active actor and filmmaker, William Catlett lacks a Wikipedia page. But we hope that he’ll have it in the near future.

Will enjoys spending time with his family. He grew up [with his siblings and cousins. He has also posted numerous photos of himself with his family and friends on his official Instagram account.

Will rose to prominence after co-starring with Kevin Hart in the television series “True Story” as Herschel. He is currently working on his upcoming projects.