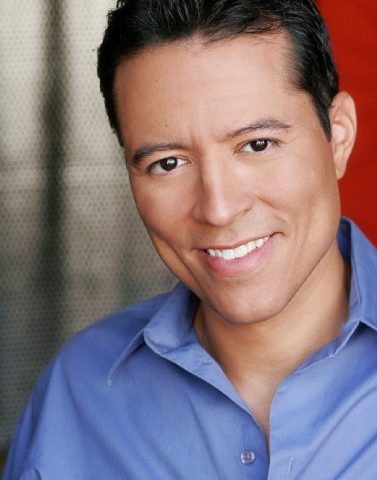 Yancey Arias is an American actor, known for his brilliant acting skills. He is a champ who has given wonderful performances in the NBC series named ‘Kingpin’ in which he appeared as Miguel Cadena and got huge applause. Also, he made an appearance in the FX series named ‘Thief’ in which he portrayed the role of Gabriel Williams. We can see his heart-winning performances in the movies and television series as well. What’s more? The dashing man has proved himself the best star and won the hearts of many. Well, there are many things to know about him and we are going to share some lesser facts regarding his personal and professional life. Let us have a look! 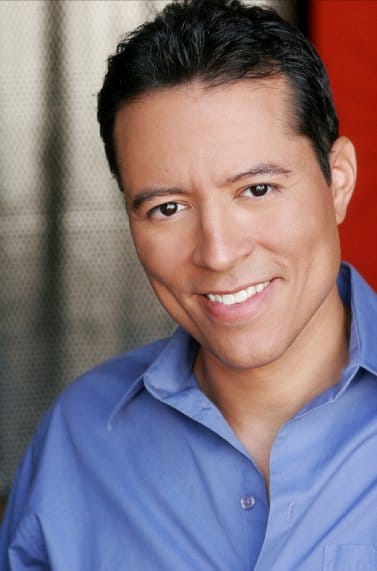 Yancey Arias was born on 27th June 1971 in New York City, USA. He is the son of Miriam who is of Puerto Rican descent, and his father, Tony is Columbian. According to his date of birth, his star sign is Cancer.

The actor, Yancey Arias got his primary education from Moore Catholic High School and did higher studies from St.John’s Preparatory School. Later, he joined Carnegie Mellon University from where he studied theatre.

In 1992, the actor made his first big breakthrough in a Broadway production of Miss Saigon where he worked for several years. Also, he made appearances in many films and television series for which he got acclaimed.

He married Anna Alvim who is also a famous actress. In 2001, he moved to Los Angeles along with his wife. He has two kids from his wife, a daughter, and a son. The couple is living a peaceful, happy married life together and enjoys each moment together.

In 2017, the actor gained immense popularity after giving a well-praised performance in the hit series named ‘Queen of the South’ in which he portrayed the role of Colonel Cortez.

The actor is known for being a versatile actor as he has worked on multiple platforms. He performed on stage, in films, and in television series. That’s how he made his career prolific and gained extensive experience.

Yancey Arias loves playing guitar in his free time. He is a lucky man who is blessed with a melodious voice. Yes… Apart from acting, he is also a great singer and has released songs as well. He shares his photos with his fans on his Instagram. Check it out!

He is a man who loves spending time with his family and kids. He enjoys his weekends and holidays visiting different places along with his wife and kids. Also, he shares his family photos on his Instagram. Check it out!