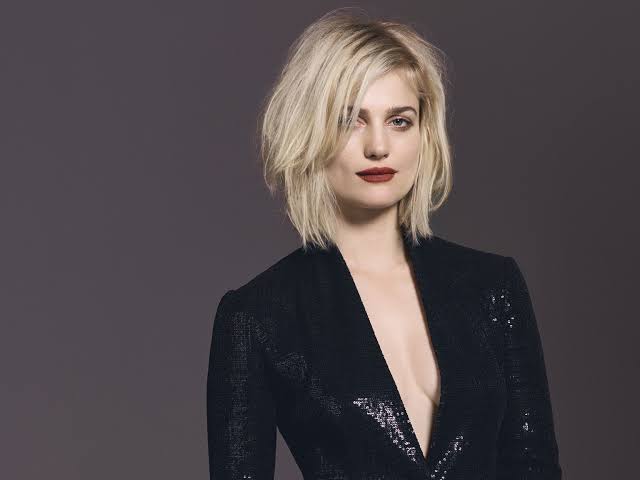 Here are eight facts about Alison Sudol that you may or may not have known.

1. Listenend A Wide Range Of Music

Sudol listened to a wide variety of music when she was a child. She has cited several musicians as sources of inspiration. One is “Bob Dylan”, while the other is “Johnny Cash”.

When she was in school, Sudol described herself as “nerdy and quiet.” As a result, it is perhaps unsurprising that she enjoys literature. “C.S. Lewis”, “E.B. White”, and “Lewis Carroll” are among the authors she has mentioned.

3. Her Band Name Refers To Shakespeare

Sudol’s band name, “A Fine Frenzy”, is based on a Shakespearean line. It comes from Act 5 of “A Midsummer Night’s Dream”, which was a play with four plots linked by the marriage of “Theseus” and “Hippolyta”.

Sudol’s love of literature naturally influences her music. It’s worth noting that Sudol is particularly interested in songwriting as storytelling.

Sudol’s interest in writing extends beyond her songwriting. This is evident in her statement that she is working on a children’s book titled Three Sails and the Family Moss. [1]

Sudol is one of the “International Union for Conservation of Nature and Natural Resources” goodwill ambassadors. As the name implies, the international organization is concerned with the conservation of nature as well as the sustainable use of natural resources.

7. Her Family Is Also Environmentalist

Sudol isn’t the only member of her family who cares about the environment. This can be seen in how her mother and grandparents were involved in an effort to prevent the construction of a strip mine and an asphalt plant on Newman Ridge.

8. Her Excellent Role In “Fantastic Beast”

Sudol has appeared in an increasing number of acting roles over the years. Her performance in the Fantastic Beasts films is an excellent example. Sudol appears in those as “Queenie Goldstein”, the younger sister of former Auror “Tina Goldstein”. [2]