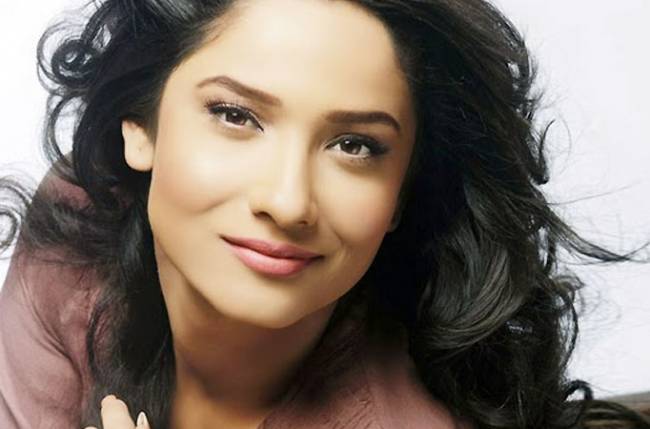 Ankita Lokhande, an Indian actress, born on 19th Dec 1984 in Indore, MP, India, and works in the Indian television industry. She was born to Shashikant Lokhande and Vandana Pandis. The couple has two children, a son named Arpa and a daughter Ankita. Her father is working as a news reporter and her mother is working as a teacher. Ankita Lokhande is an award-winning actress and was honored an award for her debut role in Balaji Telefilm’s daily show ‘Pavitra Rishta’ aired on Zee TV. She was considered one of the highest-paid actresses of Tollywood. However, there is much more to know about her, so let us dig out some unknown facts!

Many people know her as Ankita Lokhande, but you guys will be amazed to know that her real name is different. Yes… You heard it right. Her real name is Tanuja.

Ankita Lokhande is a food fusion and loves eating Indian desi food. She loves eating bhindi with ghee, roti, and daal fry. Also, she is a non-vegetarian and her most favorite dish is Butter Chicken.

Besides acting, she has a love for playing badminton and she is known for being a Badminton Champ. She also played badminton in college at a state level.

The actress, Ankita Lokhande is a music lover and loves listening to soft, romantic songs and ghazals as well during her leisure time. She believes music keeps her mind fresh after doing a lot of work.

We all know that the actress is popularly known for appearing in the television serial titled ‘Pavitra Rishta’ and there is no doubt that she is a talented actress, but we don’t know that she is a very great dancer and a bathroom singer.

The actress is known for being a lady love of the well-known face Sushant Singh Rajput (Late). There were rumors speculated that once she slapped him in real life on the sets. Also, there was news doing rounds that the couple got secretly married.

Her favorite color is white which looks good on her. When it comes to her favorite stars, she never stops praising divas Madhuri Dixit Nene and Shilpa Shetty Kundra.