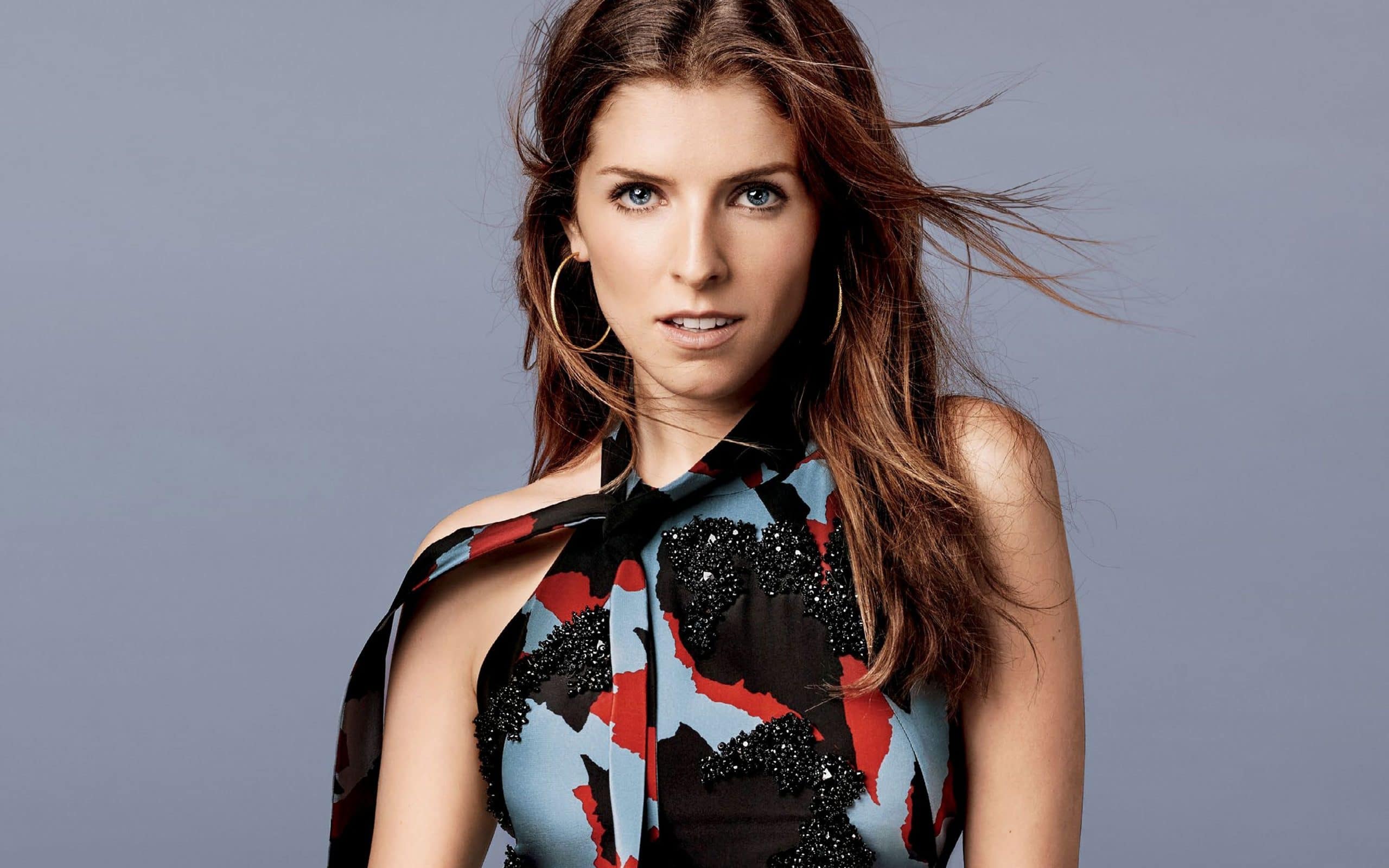 You’ve undoubtedly seen Anna Kendrick’s impressive acting abilities. Anna Kendrick is known for her sense of humor, which is evident on her Twitter page, and she is certain to be a star for decades to come. After all, she can act, sing, and has a sense of humor that most people enjoy.

Despite her celebrity figure, there is probably a lot you don’t know about her. Check out the 8 things you didn’t know about Anna Kendrick to change that.

You have a good chance of winning Anna Kendrick’s heart with some Middle-Earth sweet talk because she is a huge “Lord of the Rings” fan. As she explained to “Stephen Colbert”, the epic fantasy saga was her obsession during her adolescence. [1]

If you ever decide to secretly film Kendrick standing in the background, don’t expect her to be happy about it. In fact, she despises her own “resting bitch” expression. As she explained to “James Corden”, she always appears to be bothered by something. [2]

If you can’t get enough of Miss Kendrick (like any sane person), you’re in for a treat. She released her first collection of essays, “Scrappy Little Nobody,” on November 15, 2016. It was a hysterical read.

4. Youngest Nominees Of A Tony Award

Anna received a lot of attention for her supporting role in the “Broadway musical High Society”. She won a Theater World Award and was nominated for a Tony Award for ‘Best Featured Actress.’ Although she did not win the Tony Award, she was one of the youngest nominees in Tony Awards history.

Anna Kendrick began her career in the entertainment industry as a young girl. Her parents travelled with her back and forth between Maine and New York for rehearsals after she auditioned for Broadway. She made her Broadway debut at the age of 12 in the 1998 musical High Society.

Anna Kendrick’s breakthrough film was “Up in the Air”. She was, however, filming another film at the same time, and “Up in the Air” co-star “George Clooney” made some jokes about it. He made fun of the actress because she was flying to and from the set of Twilight: New Moon.

7. Had A Hot Dog Named After Her

8. Has Liquid Courage During Interviews

Anna Kendrick admits to being an awkward person. She has been open about most of her embarrassing moments in her life, which is why she is so lovable. Her Twitter feed is a veritable gold mine of amusing content.