Anoushey Ashraf is a well-known face of the Pakistani entertainment industry as she has worked as a VJ and actress as well. Initially, she can be seen on the music channel MTV Pakistan as a VJ. While she started her acting venture through a play which was directed by Saira Kazmi. The serial was comprised of 13 episodes and aired on PTV. In the serial, she appeared as a best friend of Marina Khan as she was playing a lead role. The actress and VJ Anoushey Ashraf got much fame during her entire career and still looking forward to getting more opportunities. 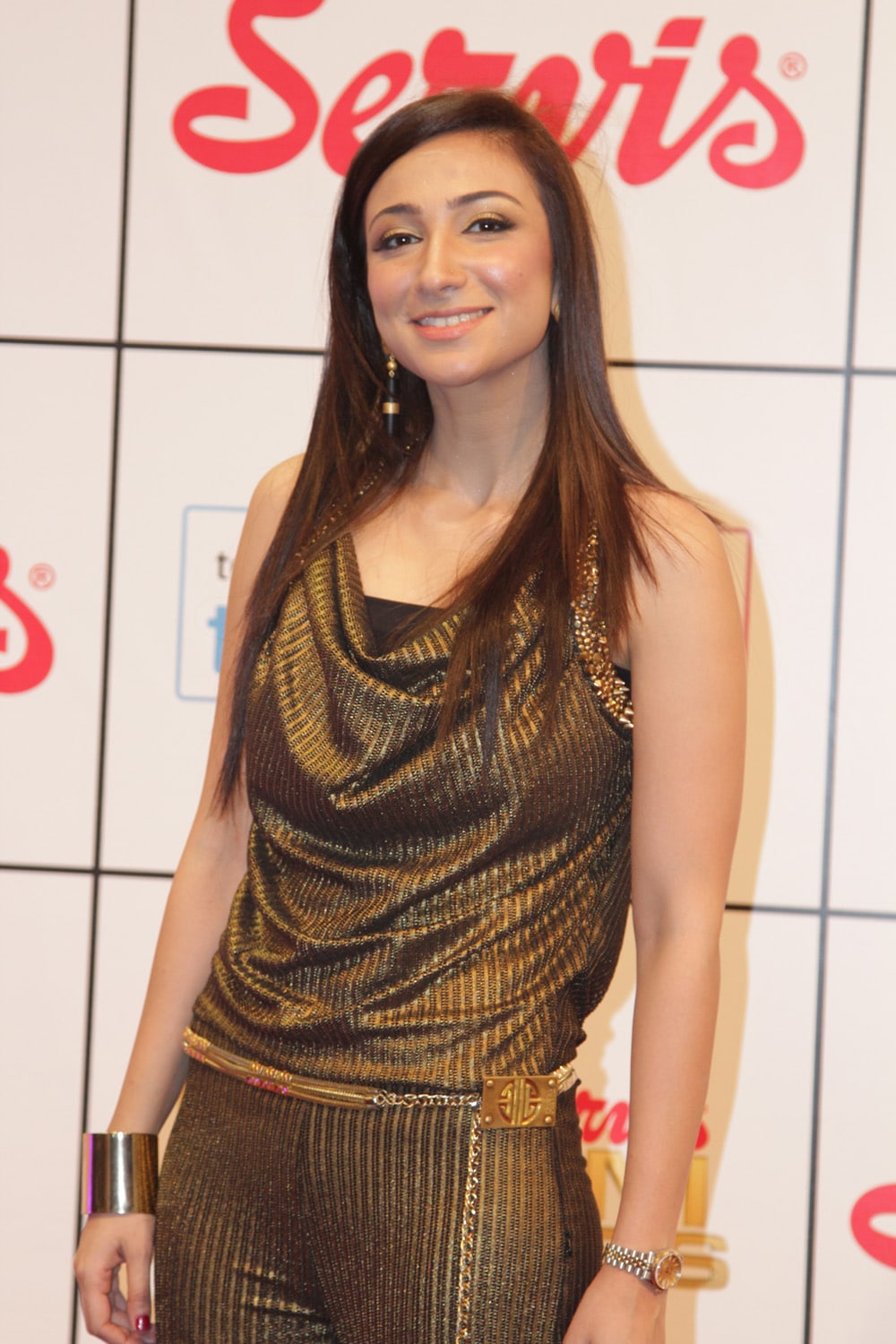 Anoushey Ashraf did many television serials for which she got immense love and appreciation, but one of the most popular is Sehra Mein Safar.

2- What makes her stand out?

Anoushey Ashraf’s charming and graceful personality makes her one of the popular celebrities of the industry and it makes her stand out among the crowd.

Anoushey Ashraf had a love for acting and always wanted to be a top-notched actress in the Pakistani industry.

Among popular music videos, Goray Rang Ka Zamana, Zalim Nazron Se, and many more that are worth sharing to watch.

Besides acting and modeling, Anoushey Ashraf also elected as a brand ambassador of international brands including Warid, Chinyere, Ponds, LOreal, 7up, and many more.

Anoushey Ashraf is an active user of social media as she shares life updates, photos, and useful stuff with fans and followers.

The actress also worked as a host and hosted many talk shows and morning shows. Apart from this, she also hosted the show named “Pakistan Idol” alongside Mohib Mirza.

The actress loves enjoying reading, swimming, and traveling. Also, she is very fond of pet animals.