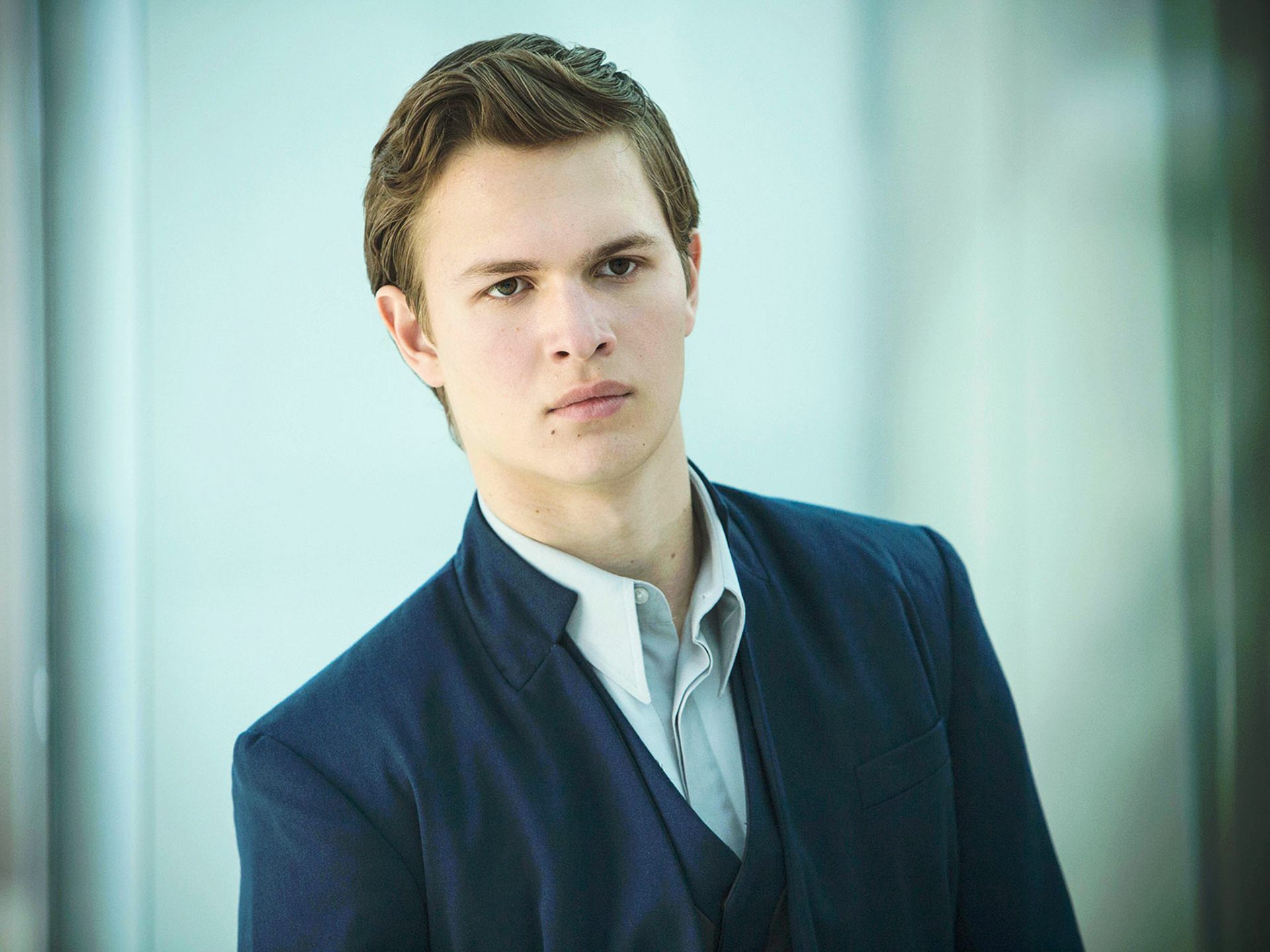 Ansel Elgort is a huge name in the film industry. His career proves that you’re never too young to realize your dreams, from his childhood ambitions to time spent on set with some of Hollywood’s biggest stars. Thanks to his leading role in “The Fault in Our Stars,” this talented hottie is on his way to superstardom.

In any case, you’ll be hearing Ansel Elgort’s name a lot more now, so you should get to know him better. Here are eight facts about him that you probably didn’t know.

When Ansel read the book “The Fault in Our Stars,” about two teenagers who find love in a cancer support group, he cried. He describes himself as “quirky, weird, and nerdy” like his character in the movie.

His entire family is involved in the arts. “Arthur Elgort”, his father, is a fashion designer; “Grethe Barrett Holby”, an opera director; “Warren”, his older brother, is a filmmaker; and “Sophie”, his older sister, is a photographer.

Elgort is not only a hugely successful movie star, but also a singer, DJ, and accomplished dancer. His mother took him to an audition for the School of American Ballet when he was nine years old. He went to The Professional Performing Arts School in New York City during his teenage years. While attending the prestigious art school, he received training in a variety of dance styles. [1]

Elgort is a basketball aficionado. He played the sport throughout high school and still participates in pick-up games whenever he has the opportunity. Elgort, along with “Kevin Hart” and “Nick Cannon”, participated in the “NBA’s annual Celebrity All-Star Basketball Game” in 2016.

He also said in an interview with Elle Magazine about relationships, “I believe I could say this: Why wouldn’t you make someone your girlfriend if you like them, the sex is great, and you enjoy spending time together? Why date random girls and have had sex when you can be with someone you truly care about?”[2]

The actor revealed in an interview with “The Buzz Feed” that he is afraid of having his hand-tied.

He used to be a child model. It turns out that whenever Ansel’s father needed someone in the background of a photo, he would include Ansel. “My father would throw me in the picture if they needed an extra,” Ansel told .