Anurita Jha, a multi-talented Indian star who is known for her acting and modeling skills as she has been worknig in the Indian film and entertainment industry since a long. Before joining the industry, she took part in the Fashion Week which was held in Delhi and Mumbai. While she made her acting debut through ‘Gangs of Wasseypur -Part 1′ and also made an appearance in its sequel too which was directed by the famed Bollywood film director Anurag Kashyap. In 2005, she took part in the ford Supermodel competition. Later in 2006, she took part in the Channel V Get Gorgeous’ competition where she emerged as a winner. Well, to know more about her personal and professional life, let us have a look at these unknown things! 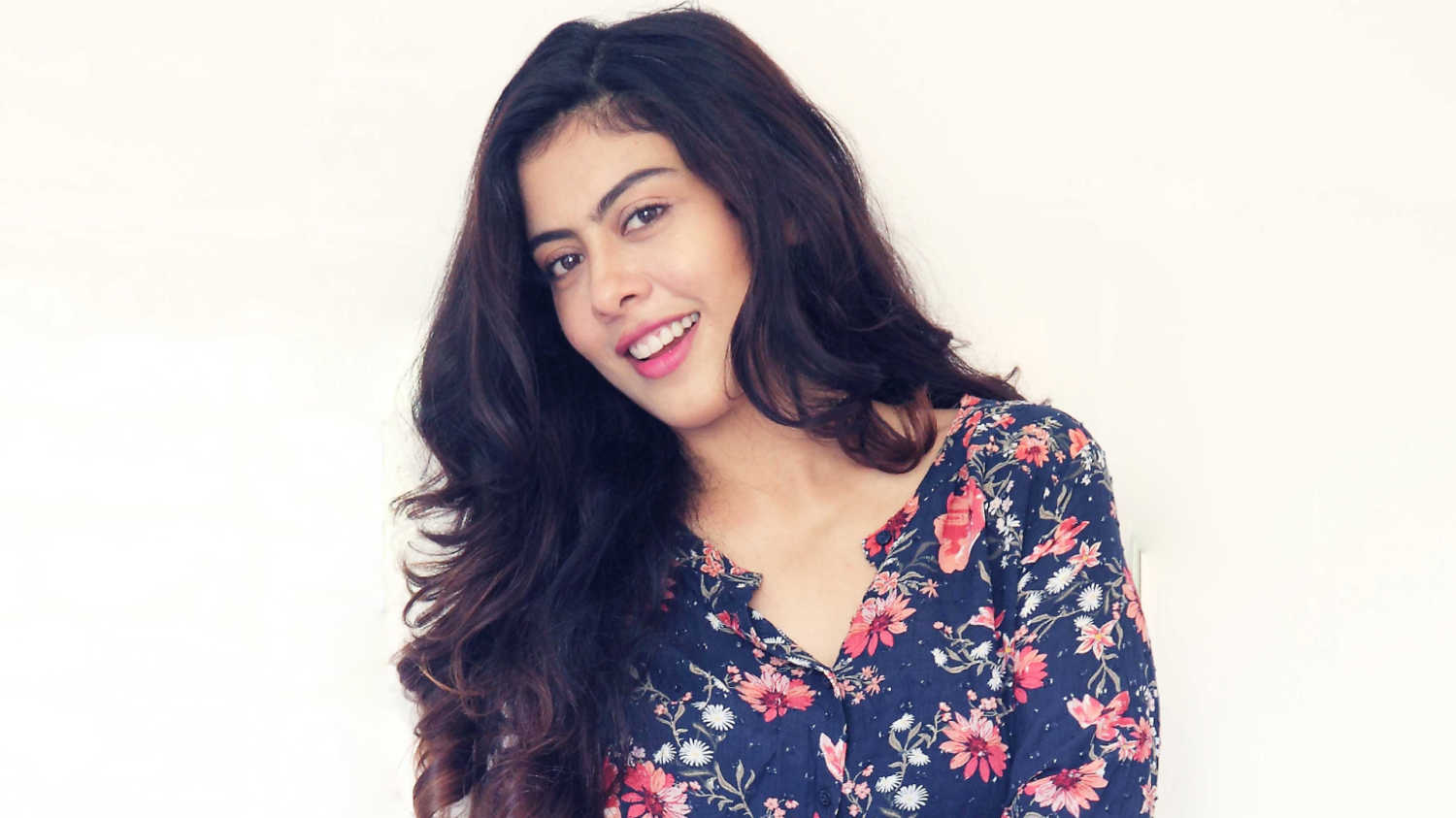 Anurita Jha is one of the top-most stars of the Indian film industry who is blessed with a massive fan following on all her social media accounts and the best is, she loves connecting with people to know more about their cultures.

The stunning actress, Anurtia Jha is an avid reader and loves reading books and magazines. Once she revealed that she takes some time out for reading even having a busy schedule because of her shoots.

The actress is an enthusiastic traveler and often goes out to get refreshed whenever she gets time or even during holidays, she loves spending her time with nature to enjoy the blessings.

Being a food fusion, Anurita Jha loves trying out a variety of food items but when it comes to her favorite food, she always opts for North Indian food that she loves the most.

Anurita Jha is a huge fan of Nawazuddin Siddiqui as he has the capability to fit himself in each character he has played so far. There is no doubt that his acting skills are appreciable and win the hearts of many.

Anurita Jha has worked as a model for Atul Kasbekar’s modeling agency named ‘Matrix’. Apart from this, she has also worked with Rockey S., Manish Malhotra, and others.

Apart from acting and modeling, she got the chance to appear in many television commercials including Himalaya Face Wash Advertisement. The most talented actress has the ability to accept every gig.

8- Appeared in a Short Film

The actress has appeared in a short film named ‘Bhor’ which was premiered at the Cannes Festival in 2013 along with another most popular film ‘Gangs of Wasseypur’.