Ashwini Koul, an actor and a successful director, known for ‘The extraordinary Journey of the Fakir’ released in the year 2018. Another popular film project is ‘Sada Haq’ released in 2013. Likewise, he did many film projects as an actor and director. Also, he has a broad experience of working on the small screen as he was seen in the most-watched Indian television serial named ‘Kuch Rang Pyar Ke Aise Bhi’ aired in the year 2016. Moreover, there are many other achievements added to his career profile and all those victories helped him to build his own identity. Undoubtedly, he has the capability to fix himself in each role he has played so far. Well, to know more, let us have a look at these unknown facts we have compiled for you! 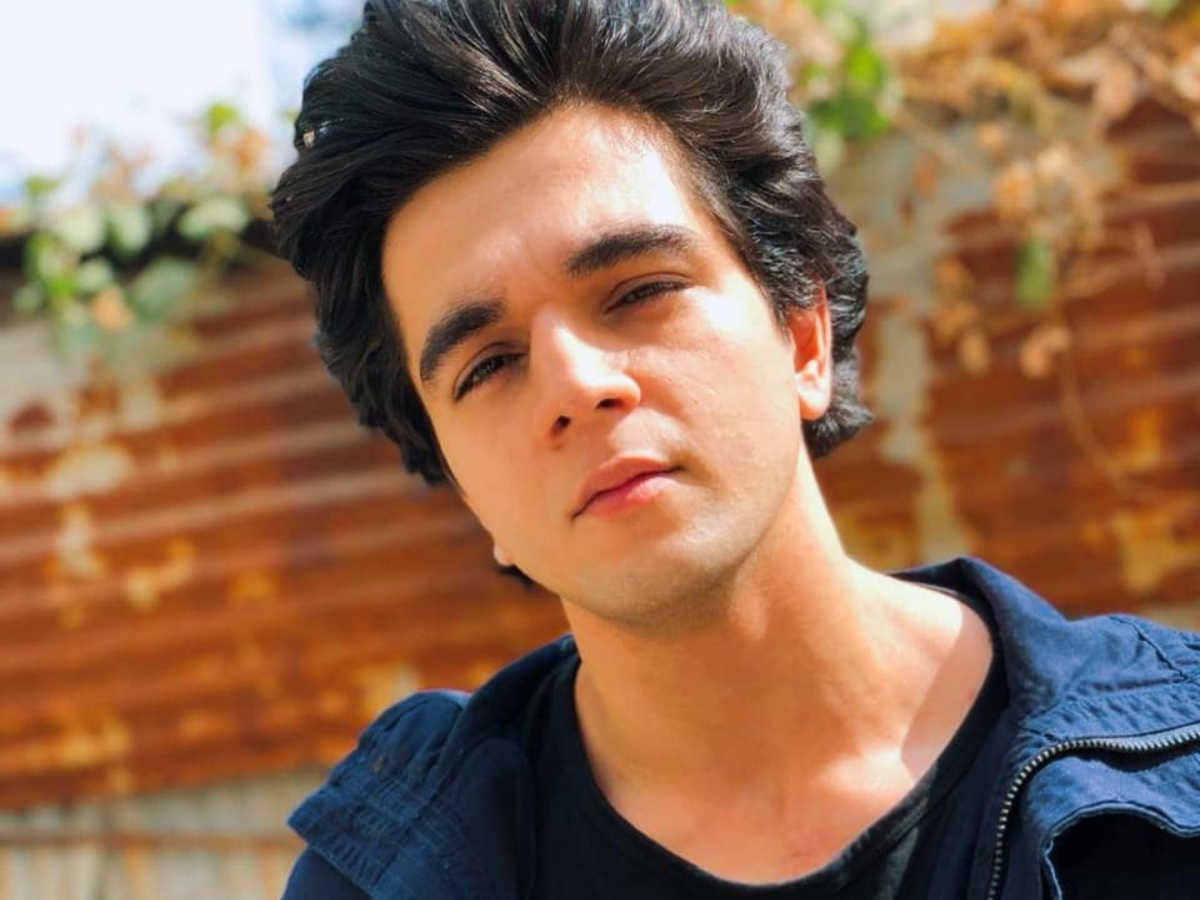 Ashwini Koul is a young, talented actor who was born on 1st September 1993, Delhi, India. He was born as Ashwini Koul and later, he earned a few nicknames Ash, Tunnu, and Ashu.

2- Dropped Out from Studies

Ashwini Koul studied till Intermediate. He joined the B-tech program but dropped out in his second year as he wanted to pursue a career in the field of acting. At that time, he got multiple acting opportunities that he did not want to miss.

Ashwini Koul loves gymming and never skips the regular workout regimen and a healthy diet to keep himself healthy and fit throughout the day. It seems he is a fitness lover and loves maintaining himself.

Being a movie lover, Koul never misses the opportunity to watch movies. Whenever he gets time, he loves watching the movies of his favorite actors. Mostly, he watches Bollywood and Hollywood movies.

The young actor has a huge fan following on all his social media accounts where he interacts with his fans and followers via enthralling content and live sessions. It seems he is an avid social media user as he is extremely active on his Instagram account.

The Bollywood film industry is blessed with many talented and successful actors and artists in all fields of showbiz. But when it comes to Ashwini’s favorite actors, he never forgets to praise the greatest acting talent of Ranbir Kapoor and Konkona Sen Sharma.

His most favorite food is Curry and Rice. While among other sweet eatables, he loves to eat Walnut Brownie and Vanilla Ice-cream. It seems he is not just a spice lover, yet has a sweet tooth.

His most favorite color is Black. While his most favorite television shows are ‘Game of Thrones series, the Breaking Bad Series, Narcos Series, and the Suits Series that he loves to watch the most.