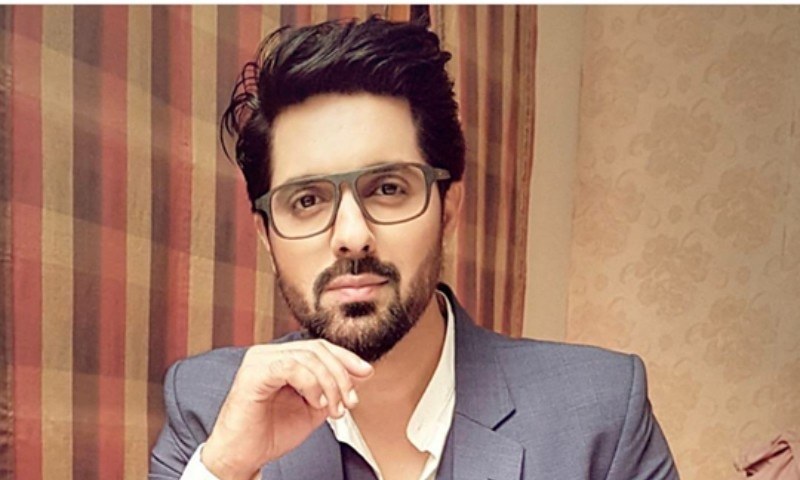 Asim Mehmood is a young and talented Pakistani actor who has appeared as a supporting actor in a number of serials and films. He is also a host in addition to being an actor. He has climbed the ladder of success and made people fall in love with his work because of his hard work and talent.

We’ve included some unknown facts about him in this article that you’ll be keen to know about.

The handsome hunk had no desire to work a 9-to-5 job. And has aspired to be a celebrity since he was a child. He not only wants to make a name for himself in the entertainment industry, but he is also passionate about it.

Asim made his first appearance in the reality show ‘Legend Bannay Ki Tarang’ on the ARY Digital channel. He showed an interest and won the competition. It was the first step toward his success.

Throughout his acting career, he had done multiple types of roles, whether it be a genuine, comic, negative, and sentimental one. He nailed every role and shows his flexibility in all his performances

Just like many other actors, Asim began his acting career by modeling for major brands. He worked on numerous photoshoots for various brands and with a number of well-known fashion designers.

Aside from serials, he has also appeared in a few Lollywood films. In 2013, he made his Lollywood debut in the film ‘Mein Hoon Shahid Afridi,’ alongside many well-known actors such as Humayun Saeed and Hamza Ali Abbasi. After a year, he returned to the screen in ‘The Price of Honor.’ Later that year, he signed a contract for the romantic comedy film ‘Halla Gulla,’ in which his performance was praised.

7. Wants to Work with Nadeem Baig

In one of his interviews, the actor told that he would love to sign Nadeem Baig’s movie. [1]

The actor was seen recently in the popular drama serial “Rang Mahal” as “Salaar”. His performance in that drama is getting huge love and praise from all the fans as he was seen as a decent and good-looking man.