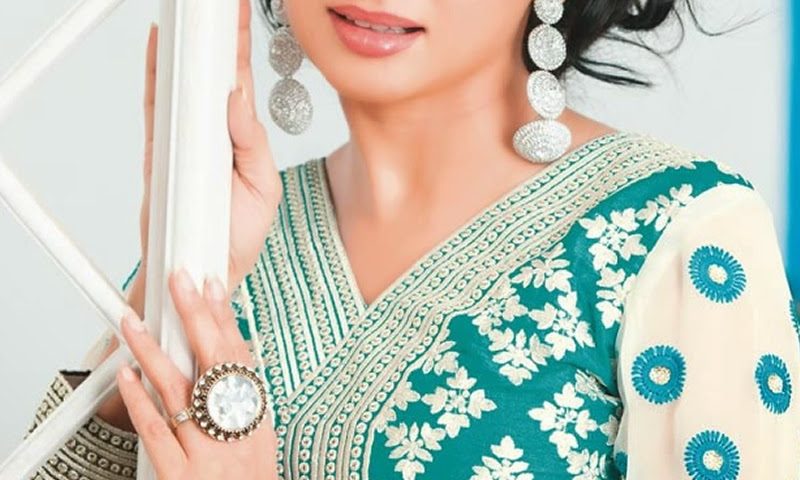 Bollywood diva Bhagyashree, who is known for her popular role played in the Blockbuster movie ‘Maine Pyar Kiya’ in which she shared the screen space alongside Salman Khan. She has been not active on the silver screen for quite some time now but had done various film projects for which she got acclaimed. She was born on 23rd Feb 1969 in a Royal Marathi family in Maharashtra Sangli and her father Vijay Singhrao Madhavrao Patwardhan is the King. Well, many movie bugs are not fully aware of her personal and professional life, so here we are presenting some unknown things they did not know about her. 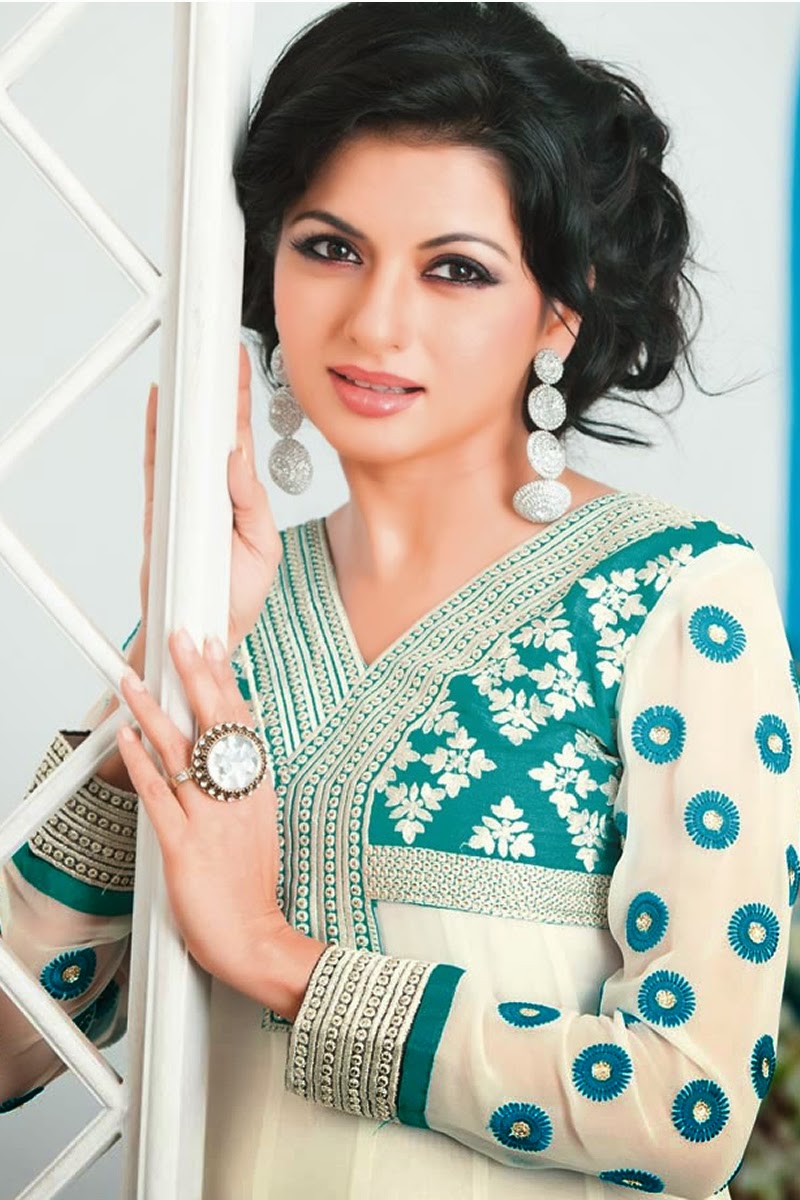 8 Things You Didn’t Know About Bhagyashree

Bhagyashree took the start of her career through a television serial ‘Kachchi Dhoop’ which was directed by Amol Palekar and written by Chita Palekar. Later, she made her Bollywood debut through a blockbuster movie ‘Maine Pyar Kiya’ alongside Salman Khan, and it became the reason for her fame.

She married to her long-term beau Himalaya Dasani with whom she worked in a Bollywood movie named ‘Payal’ and all her songs were popular at that time. Once the actress revealed that her father was against her relationship with Dasani, and she ran away and got married in a temple.

3- Refused to work in movies

Bhagyashree once revealed that she got many offers to work in Bollywood movies, but she refused to do so as she prefers to live her life as a housewife and she dedicated herself to the home after her wedding.

A very few people know that she was born as Shrimant Rajkumari Bhagyashree Raje Patwardhan, but she became popular with her nickname Bhagyashree.

The actress has worked in multi-lingual films and made her place in Hindi, Marathi, Kannada, Tamil, Telugu, Bhojpuri, and Bangladeshi cinema where she worked in many films and television projects.

6- Acted in the Documentary

Apart from films and television serials, Bhagyashree made an appearance in the documentary film named ‘Sunset Bollywood’ in the year 2005.

Bhagyashree and her husband Himalaya Dasani who is also a businessman, promoter of a media company titled ‘Shrishti Entertainment’.

Bhagyashree got recognized when she was honored with the Best Female Debut award for the performance in the debut film ‘Maine Pyar Kiya’ – a Bollywood film in which she worked alongside Salman Khan.