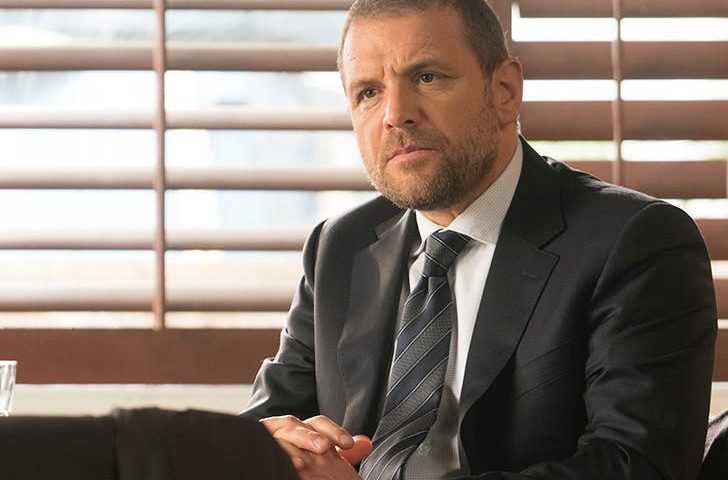 David Cubitt is an English Canadian actor who works in the television industry. He had been worked mostly in Canadian Television. The star did several movies and he is best known for his acting. David  Cubitt was born in England and moved with his parents to Vancouver, British Columbia when he was just six months old. His mother was a Dutch woman named Jette Cubitt and his father was English named David. He has appeared in many famous series like Medium as Det. Lee Scanio on NBC. First, he appeared in season 1 and has been a part of the show till the show was canceled. David Cubitt also appeared in NBC disaster miniseries 10.5 named Apocalypse. He married to Julia Molnar, both were dating for a very long time. They have 1 child named Arabella Cubitt. David Cubitt worked with Noami Watts and Oliver Platt as his co-stars in the movie named Shut In, which was released in the year 2016. The star was also seen in Showtimes’s hit Ray Donovan. 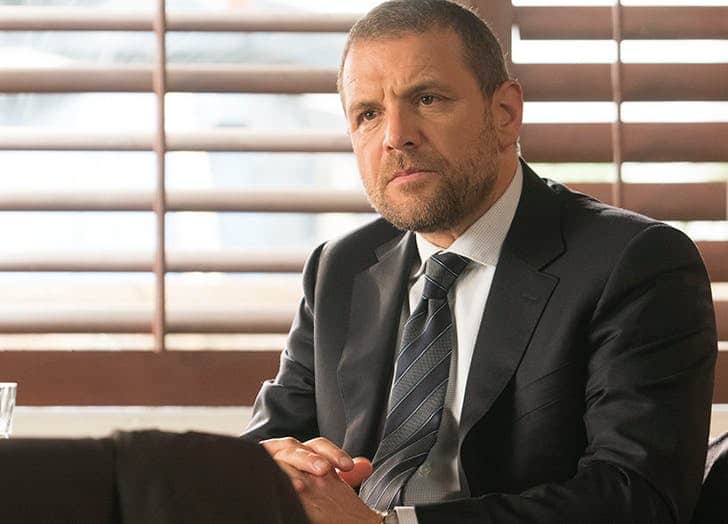 David Cubitt made his debut in Alive The Miracle of the Andes in the year 1993 with co-star Ethan Hawke. David was also starred in the Canadian series Traders and the American series Robbery Homicides Divisio.

David was very much passionate about his interest in acting, he never gives up and was not b dishearted. He always worked hard to achieve his goals. He studied in studio 58 in Vancouver, British Columbia. The star was always drawn to the arts and attended a performing arts academy before entering the world of entertainment.

David Cubitt got fame from his hard work and acting, his name comes among the most handsome stars of television. He looks good on screen, he did many series and work in films too. The best well-known work of David includes the CBS series That’s Life starring Heather Paige, Paul Sorvino, and Ellen Burstyn. Other includes A&E hit series Bates Motel andFox series. He appeared in a movie with a leading role in the feature, Alive which was directed by Frank Marshall.

David Cubitt is a hard worker and does not give up easily, in the initial days of his career when he was struggling to find good work while working on a cable music video show called Night Vision performing in comedic wrap around segments David describes his experience as the beginning of his love affair means love affair with acting.

His income source is mostly from being a successful Actor. His net worth has been growing significantly in the year 2020-2021. According to records, the estimated David Cubitt net worth is $ 1 Million – $ 5 Million approximately.