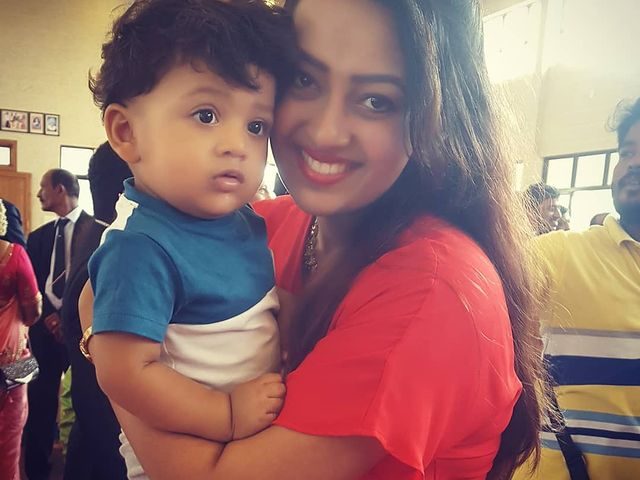 The pretty gorgeous Indian actress, Ester Noronha, works in the Southern film industry as an actress and a playback singer as well. She is recognized for her best work in South Indian films as she gave numerous fantastic performances in multi-lingual films, like; Kannada, Tamil, Telugu, Marathi, and Hindi as well. While her notable performances may include ‘Bhimavaram Bullodu’ released in 2014, ‘Meen Kuzhambum Mann Paanaiyum’ released in 2016, and many more that are worth sharing. Apart from this, she did various film projects and became a popular actress in the South. Today, we are going to present some unknown facts you might have not heard yet. So, let us have a look! 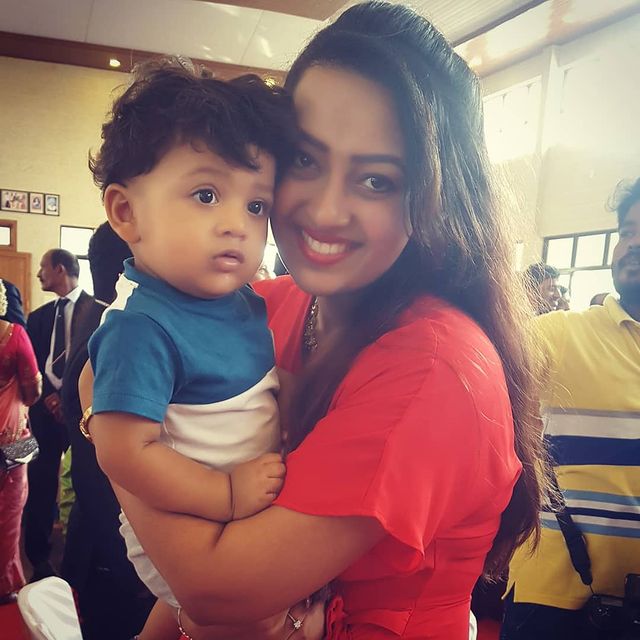 Ester Noronha, a famous Southern actress is known for being a most incredible actress as she has worked on many projects, but one of the most famous roles she played in the film ‘Nagrik’ released in the year 2016.

The actress is blessed with a melodious voice and she has been taking advantage of it as she is working as a playback singer for various films including ‘Nasibacho Khel’ released in 2016, ‘Sophiya’ released in 2017.

Besides acting and singing, Ester Valerie Noronha also made her career in the field of dancing as she is known for being a well-trained Bharatanatyam dancer.

You will be surprised to know that Noronha has been performing as a singer since the age of 9. She has performed at various shows and events in the Konkani language.

During her school days, Ester Noronha got training classes to learn to play Guitar and Piano. Also, she took Carnatic signing classes as well.

She became the first artist in Dakshina Kannada District of Karnataka state who performed the Rangapravesha Bharatanatyam and Carnatic singing.

The actress took dance classes from the most acclaimed Choreographer Saroj Khan (late) and learned Kathak and Bollywood dance for more than two years.