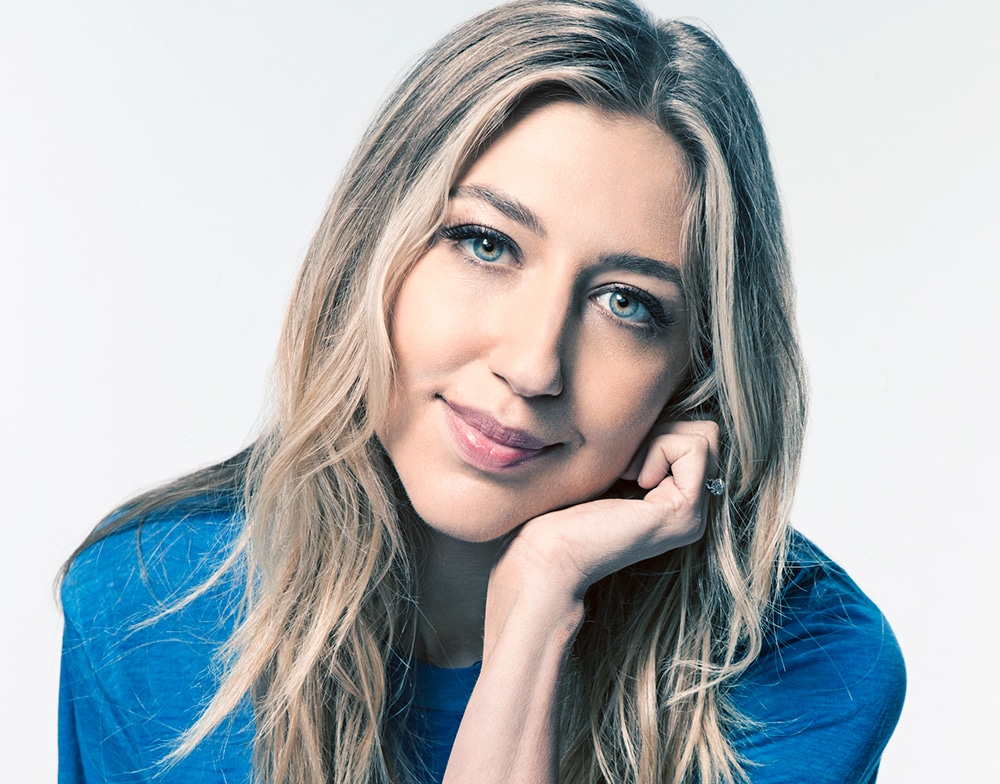 Heidi Gardner joined the cast of “SNL” in the fall and has been delighting audiences with her hilarious impressions of “Drew Barrymore,” “Kristen Schaal,” and others for the past few months.

It’s time to learn more about the funny lady, as we’ve compiled a list of interesting facts about her that you probably didn’t know.

Gardner has been a prankster since she was a child, but she got into comedy at a young age. She was voted most likely to be a cast member of “Saturday Night Live” in her high school yearbook in 2001.

Gardner says a word she overuses is “LeBron.” The sports fan even put “Go LeBron!” in her Groundlings bio, and she called the basketball player “my hero” in an Instagram post. [1]

The 38-year-old isn’t just an “SNL” cast member. Along with Bryan Cranston, Keegan-Michael Key, and others, she is a writer and voice actor on Crackle’s “SuperMansion.”

Gardner’s Instagram is free of green juices and acai bowls. Mega Stuf Oreos are her favorite comfort food, she said in a promotional “SNL” video. Meanwhile, she shares photos of cakes and ramen.

6. Worked As A Hairstylist

Gardner worked as a hairstylist in Los Angeles for nine years before joining the American comedy institution that is “Saturday Night Live”. She came to the realization that, unlike other stylists who aspired to open their own salons, she wasn’t creatively inspired by cutting hair. [2]

She has a cute pet cat with her whom she loves a lot. Also, she takes her pet everywhere with her and keeps posting cute pics of her kitty.

After going through her Instagram account it’s clearly seen that she loves to watch basketball as she has posted some pics of herself in the basketball stadium.