A heartthrob Pakistani actor Humayun Ashraf who appeared in many popular serials and gave amazing performances. He has worked in Mere Khuda, Humnasheen, Ishq Hamari Galiyon Mein, and many more that are worth watching. While he is popularly known for the role played in the serial Dekh Khuda Kia Karta Hai, in which he shared the screen space alongside Danish Taimoor and Sanam Chaudhry. Apart from serials, he also made an appearance in films as well for which he got much praise. Here we are bringing you some unknown things you probably did not know about him. 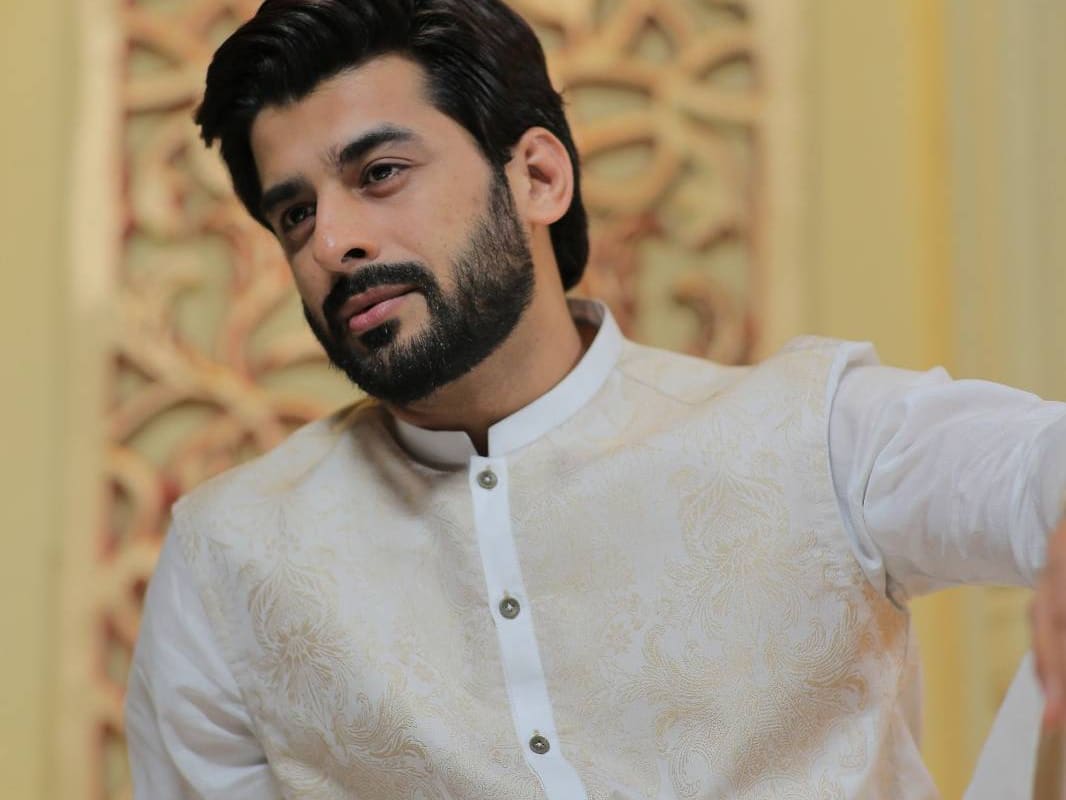 Humayun Ashraf is best known for the serial “Ishq Hamari Galiyon Mein” for which he was honored with the Hum Award for the category of Best Soap Actor in 2013.

In 2019, Humayun Ashraf also made an appearance in the romantic musical Pakistani film titled “Sacch”.

The charming actor Humayun Ashraf is known for being a fitness freak as he never misses a workout regime.

The actor is a foodie kind of a person as he loves eating but he never forgets to have healthy food as it keeps him energetic.

Humayun Ashraf is a multi-talented star as his skills are not just limited to acting, yet he is also a great model and worked for many notable brands.

He is an avid social media user as he has a massive fan following with whom he loves interacting during his free time.