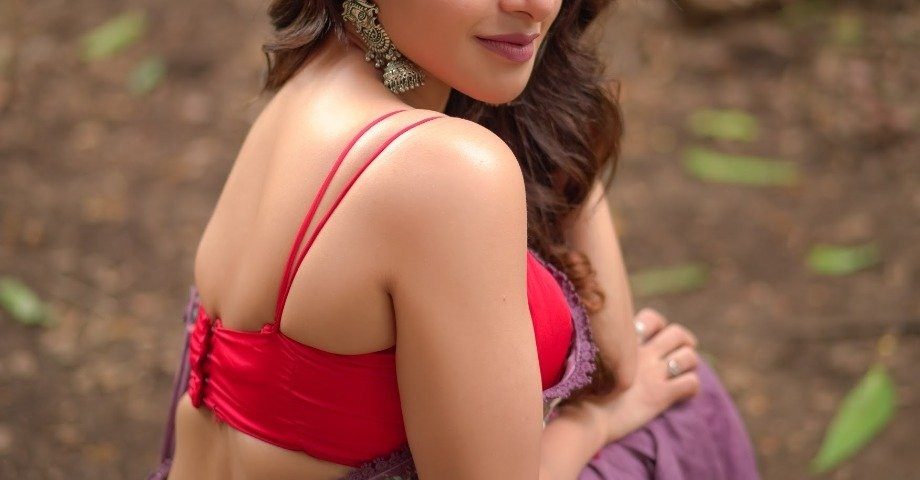 Iswarya Menon is a gorgeous Indian actress who works in the Tamil, Kannada, and Malayalam film industry and has worked in many films. She is from Kerala, born and raised up in Erode, Tamil Nadu. She completed her matriculation from Bharathi Vidhya Bhavan Higher Secondary School. She then completed her engineering course at SRM University Chennai. After completing her studies, she then pursued a career in acting and started working in films. To know more, we have compiled some unknown things you probably did not know about. 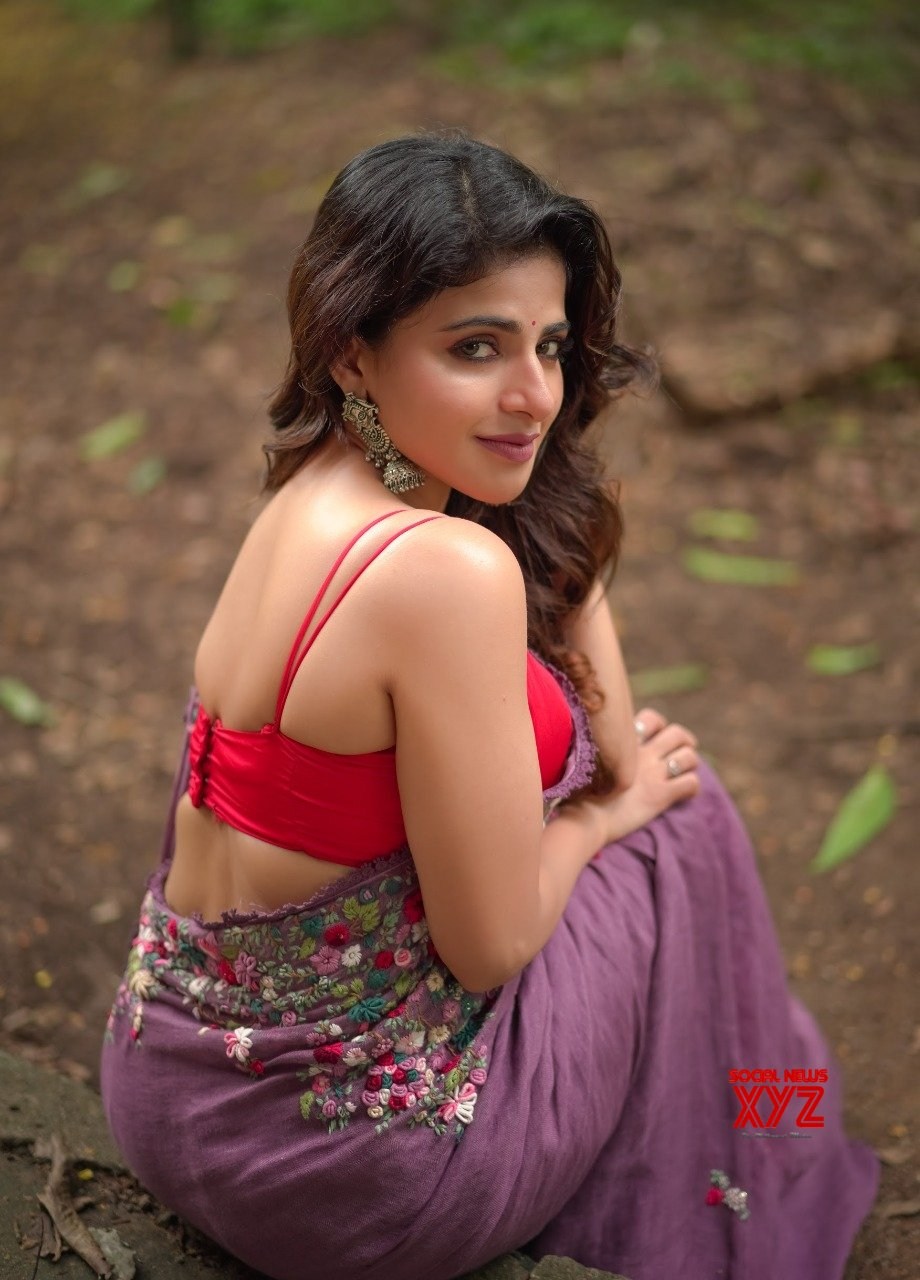 In 2012, she took the start of her career through a Tamil film ‘Kadhalil Sodhappuvadhu Yeppadi’ in which she appeared as Shivani Sriram.

Iswarya Menon is the kind of person who always takes some time out for their hobbies, and she only loves dancing and traveling during her leisure time.

Iswarya Menon loves spending time on her Instagram account where she interacts with her 2 million fans and followers.

She had a love for acting and that’s the reason she never wasted her time and joined the film industry after completing her education.

She is known for being a fitness freak and loves dancing, workouts, and yoga to keep herself toned and fit.

In 2013, Iswarya Menon made her career in the Kannada film industry and made her debut through a film named ‘Dasavala’.

In 2012, Iswarya Menon made her small screen debut through a television serial ‘Thendral’ for which she got positive reviews.