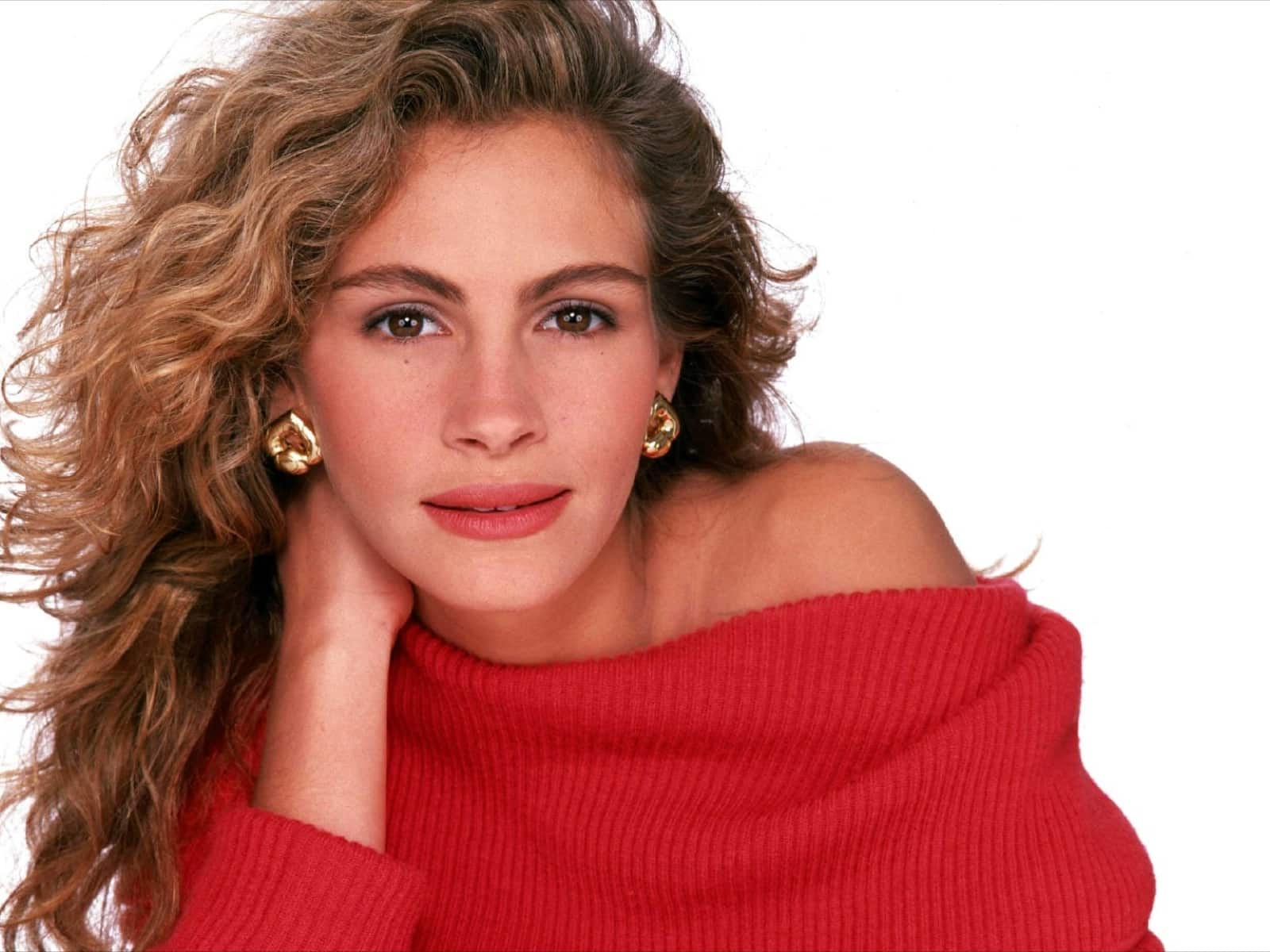 Julia Roberts is the epitome of Hollywood royalty. She was once the world’s highest-paid actress and remains one of the most talked-about celebrities of the last three decades.

Many websites may choose to go into detail about a celebrity by telling you about the awards and accolades they’ve received over the years. That would be extremely simple with a megastar like Julia Roberts, and you might end up in awe or snoring by the end of the article. In that light, let’s look at some Julia facts you might not have known.

1. Considered For The Role In “Batman And Robin”

She was once considered for the role of Poison Ivy in Batman & Robin.
To be fair, it doesn’t appear that even Julia could have improved this film if she had been given the chance, as it was a train wreck from the start. It’s probably for the best that she didn’t get the part because it couldn’t have been good for her reputation.

Knitting is one of her favorite pastimes. This appears to be something that an older woman would pursue, but Julia has been knitting for quite some time and, to be honest, she isn’t that old. She simply enjoys sitting and knitting.

Roberts talked openly about aging gracefully. “I want my kids to know when I’m angry when I’m happy, and when I’m perplexed,” she explained. “Your face tells a story, and it shouldn’t be about your trip to the doctor.” According to Roberts, the physical signs of aging should not be fought.[1]

Despite growing up in a Baptist and Catholic family in Georgia, Roberts converted to Hinduism after filming “Eat, Pray, Love”. Her family attends temple together, and she even gave her children Hindu names given to her by the guru she met in India.[2]

Julia was so moved by this that she offered her vocal talents to Conservation International. She appeared in a documentary with several other members of Hollywood’s elite to raise awareness of the dangers of globalization and climate change. Julia, as you might expect, took on the role of Mother Nature.

7. Turn Down A Major Film Role

In “Shakespeare in Love”, Julia was the first choice for the female lead. However, she declined the role. “Paltrow”, ironically, went on to win an Academy Award for her performance in that role

Julia was engaged to be married to “Keifer Sutherland” for a brief period of time. Julia, on the other hand, called it off at the last minute, just a few days before her wedding.