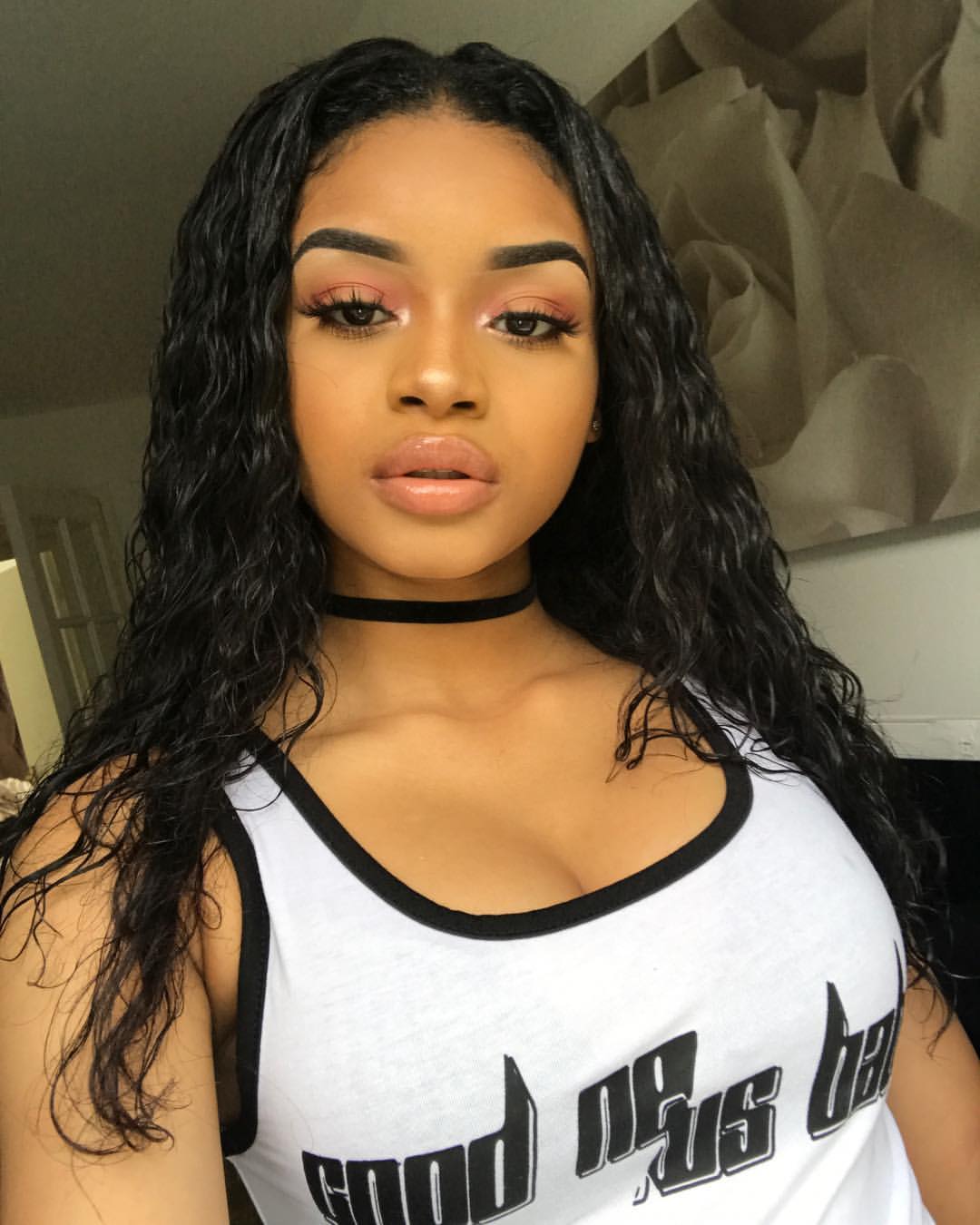 Kenza Boutrif is a well-known Internet celebrity. She is well-known as a professional model. Apart from modeling, she is constantly active and well-known on various social media platforms.

And due to her large fan base, we’ve compiled a list of some interesting facts about her that you will undoubtedly enjoy reading.

Moving from one country to another is not an easy task. Kenza also went through this she told in her interview that she moved to London when she was 6 years old. As a child, she faces some difficulties speaking English as she only knows french. [1]

The model knew her interests and began creating content on lifestyle, outfits, and makeup when she was only 13 years old and still in school. She made her Instagram account at that age.

Kenza began modeling in 2019 and hasn’t stopped since. She was discovered by an agency through her Instagram account, and that is when she decided to pursue a career in modeling.

She advises aspiring models and influencers to be progressive and consistent in their content posting. As she believes that in order to grow, one must set long-term goals and work tirelessly to achieve those goals.

Kenza now has over 700,000 followers on the platform, demonstrating how much she captivates audiences. She is an independent influencer who plans her own posts and brand collaborations.

6. Role Model For Others

She is of mixed ethnicity of Half Algerian and Half Congolese. It can also be seen through her accent and looks that she is half Algerian.

Her biggest gig to date is as a model for ASOS Must-Haves. “I was extremely nervous going into it. I wasn’t sure if I had what it took to be a professional model. What if I had the best Instagram account? But I’m overjoyed with how the photos turned out.”