We all are familiar with Kriti Sanon’s charming personality and appealing looks. Her first appearance in Heropanti proved her as a beautiful addition to the Bollywood film industry. Apart from this, she has worked in many Bollywood films including ‘Bariely Ki Barfi’ for which she got immense love and appreciation from her fans and the viewers. Undoubtedly, she gave a brilliant performance in that film and her co-star Ayushman Khurrana proved himself the best actor as he gave a heart-winning performance. However, their fans liked the chemistry between the duo and love to see them together in more film projects. This Delhi-born actress and model have some interesting facts that you do not know probably. So here we are presenting you with eight interesting facts about your favorite celebrity. 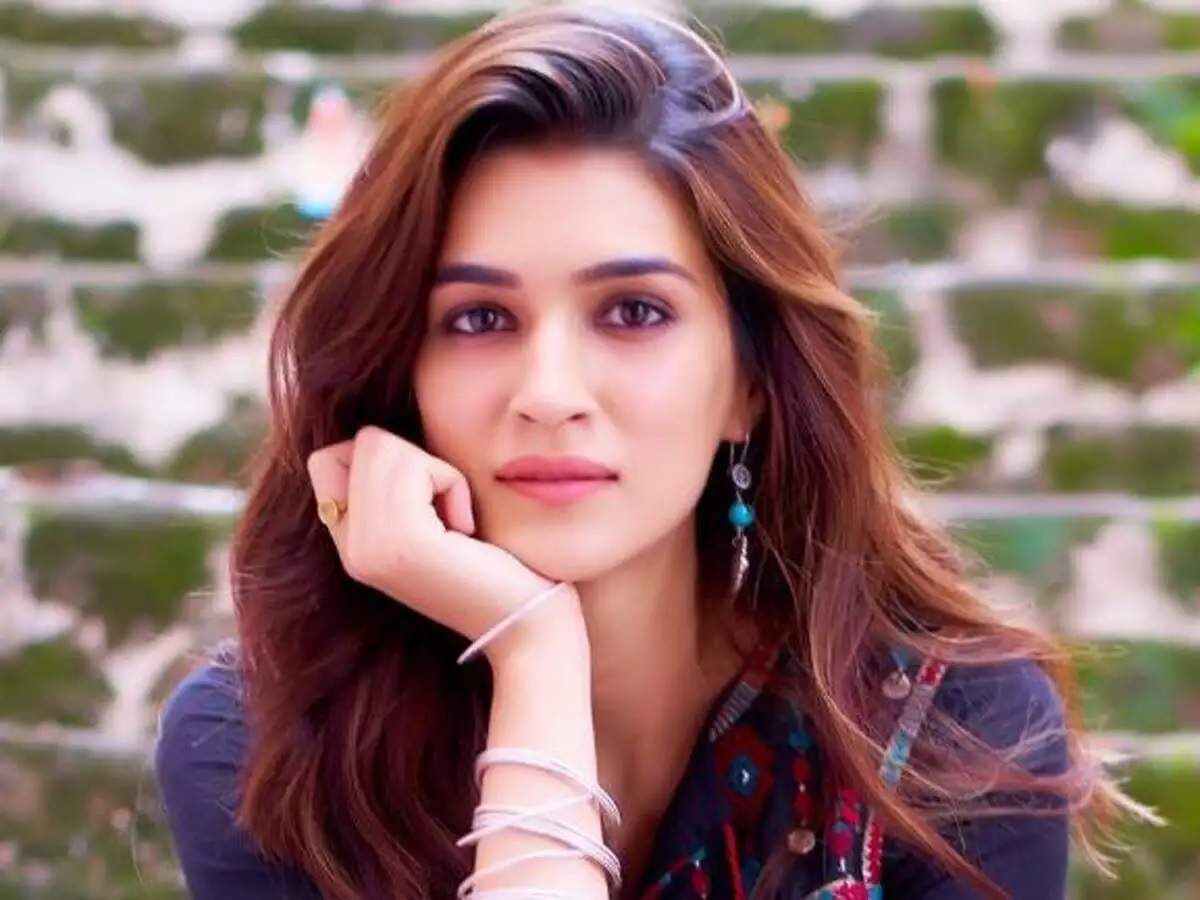 Very few people know the fact that this charming beauty holds an electronics and telecommunications engineering degree. She wanted to do something different. This wish took her to one of the biggest film industries in the world, Bollywood.

The gorgeous actress, Kriti Sanon has launched her own clothing brand. She launched it in September 2016. The name of the brand is Ms.Taken. This is incredible that she is managing her business and acting profession together.

Kriti Sanon was born on the 27th of July. It means her zodiac sign is Leo. Leo people experience the world outwardly and take any opportunity to interact with it. As a warm and loving person, such people are greatly appreciated by their friends and family so as she is, as we can see her interaction with her co-stars.

Meditation, cooking, watching cricket are some activities that this Bollywood diva does in her spare time. As we can easily understand that the celebrity hardly gets spare time due to her busy schedule but whenever she gets, she loves to immerse herself in her favorite things.

You will be amazed to hear that Kriti has got a sweet tooth. Obviously, it is hard to believe as she has got such a fine posture. If you are wondering that what are the favorite sweet dishes of your favorite celebrity, we have found them out for you. Kriti loves to eat chocolates, cheesecakes, custards, moong dal ka halwa, etc.

You will be surprised to hear that this beauty with a brain can speak various languages. Apart from English and Hindi, she can speak Punjabi, Marathi, and Telugu.

Kriti Sanon is a multitalented personality. We all know her by her flawless acting skills but you will be amazed to hear that she is also a talented model and a trained Kathak dancer.

Very few people actually know this fact that Kriti Sanon made her acting debut with Sukumar Telugu psychological thriller film 1: Nenokkadine and not directly with the Bollywood film. Her first Bollywood film was Heropanti, which proved her as a new talented addition in the film industry and she was awarded Filmfare Award for the category of Best Female Debut for it.