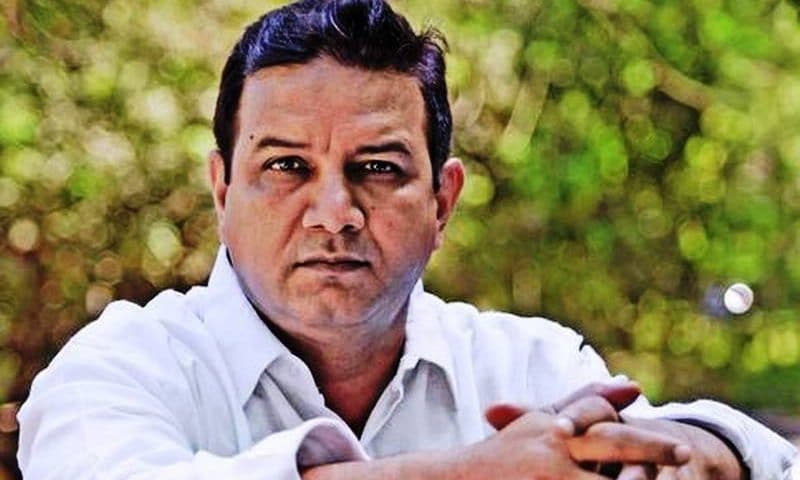 Kumud Mishra is a Hindi-language film actor from India. One of his earliest roles was as Eknath, a trade union leader, in the 1995 Doordarshan drama “Swabhimaan”. Following an appearance as the younger version of Rishi Kapoor’s character in the 2011 drama Patiala House.

His career took off when he co-starred as Khatana in Rockstar alongside Rishi’s son Ranbir Kapoor the same year.If you like him, keep reading to learn some interesting facts about him.

1. His Father Motiivated Him To Pursue Acting

His father encouraged him to join the ‘Bharat Bhavan Culture Centre’ in Bhopal, where he performed in plays. There, he collaborated with renowned theatre directors such as Sachin Tiwari, John Martin, Alok Nandan, Bansi Kaul, and others.

2. Did Diploma In Acting

In 1990, he enrolled in the prestigious ‘National School of Drama,’ where he earned a diploma in acting. His guru, ‘Satyadev Dubey,’ invited him to an audition in Mumbai. It was made for Shyam Benegal’s 1996 film ‘The Making of the Mahatma.’

In 2013, he and two other people formed the theatre group ‘D for DRAMA.’ His play ‘Dhumrapaan’ has been nominated for META awards 2017 in five categories.

4. Used To Get Amazed When His Father Cries While Reciting Verses

In an interview, he stated that he was amazed when his grandfather cried while reciting the chaupayi and dohe (verses). Ramleela was once organised by his father. His father was both an army officer and a theatre artist.

Kumud made his Bollywood debut in the 1996 film “Sardari Begum.” He was not seen in another Bollywood film for the next ten years. During this time, he is serving at a local theatre in Mumbai. With the film 1971, he relaunched himself in the film industry in 2007. [1]

He was also nominated for best actor by the META for “BALI AND SHAMBHU” (The Mahindra Excellence in Theatre Awards ). For a long time, his accomplishments went unnoticed.

7. Opened A Drama School But It  Didn’t Work

He decided to teach acting lessons to those who want to pursue acting after years of performing on stage and in Bollywood. As a result, Kumud opens a drama school, but it does not work for him.

8. Consistent Towards His Acting Dream

We all have career goals as children, but not everyone is able to achieve them. Fortunately, Kumud has been consistently enthusiastic about acting since adolescence, so he pursues a career in acting and achieves recognition in the acting field.