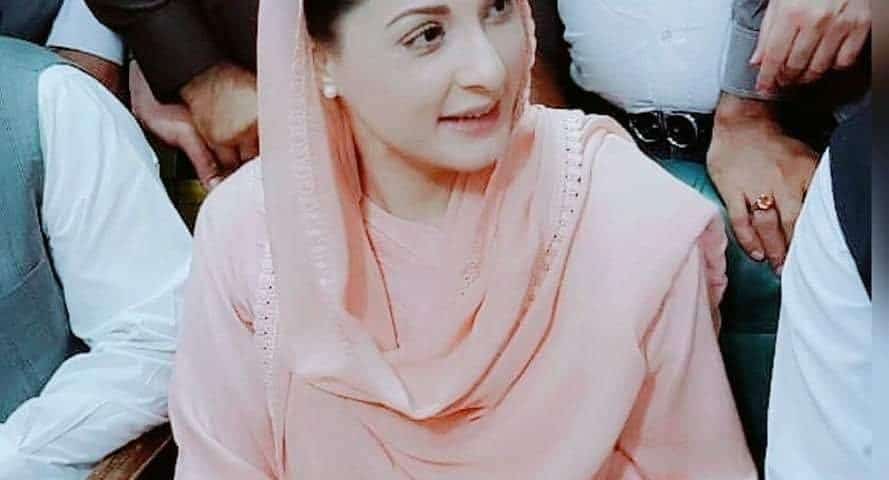 Maryam Nawaz needs not a detailed introduction as she is the most prominent character in the field of politics. She is the daughter of former Primer Minister Nawaz Sharif. She is regarded as a member of the Pakistan Muslim League (N). In 2011, she joined the PML-N to help his father in political matters.

In 2013, she was appointed as the Chairperson of the Prime Minister’s Youth Programme and fulfilled all the responsibilities handed over to her. Well, here’s a chance to know more about the graceful lady.

1. Wanted To Become A Doctor

She aspired to be a doctor and enrolled in King Edward Medical College in the late 1980s. However, due to a controversy over illegal admission, she was forced to leave the college before completing her degree.

In the Avenfield reference case, she was sentenced to seven years in prison and a £2 million fine in July 2018. The Islamabad High Court suspended her sentence on September 19.

Here you will be amazed to hear that Maryam Nawaz Sharif is a highly qualified lady who holds a Masters’s degree in English Literature as a major. And later, she did P.hd in Political Science.

Her M.A. (English Literature) and Ph.D. in Political Science degrees were called into question by the Lahore High Court in 2014. It was unclear if her Ph.D. was earned or honorary. While submitting records to the Election Commission of Pakistan in 2018, she only declared her master’s degree in English Literature. [1]

Prior to entering politics, she was active in the family’s philanthropic organization. Serving as chairperson of the “Sharif Trust”, “Sharif Medical City”, and “Sharif Education Institutes”.[2]

In 2017, Maryam Nawaz was selected among one of the BBC’s 100 Women. And it’s a huge honor for the lady that she received such a big honor in her career life.

Since 2013, she has been politically active and did election marketing campaigns for her father “Nawaz Sharif”. Also, she joined her mother, “Kulsoom Nawaz” in a campaign for “PML-N”.

Aside from being immersed in politics, she makes time for herself. And she enjoys reading books. We can tell by one of her Instagram posts, in which she captioned one of the book lines she was reading.